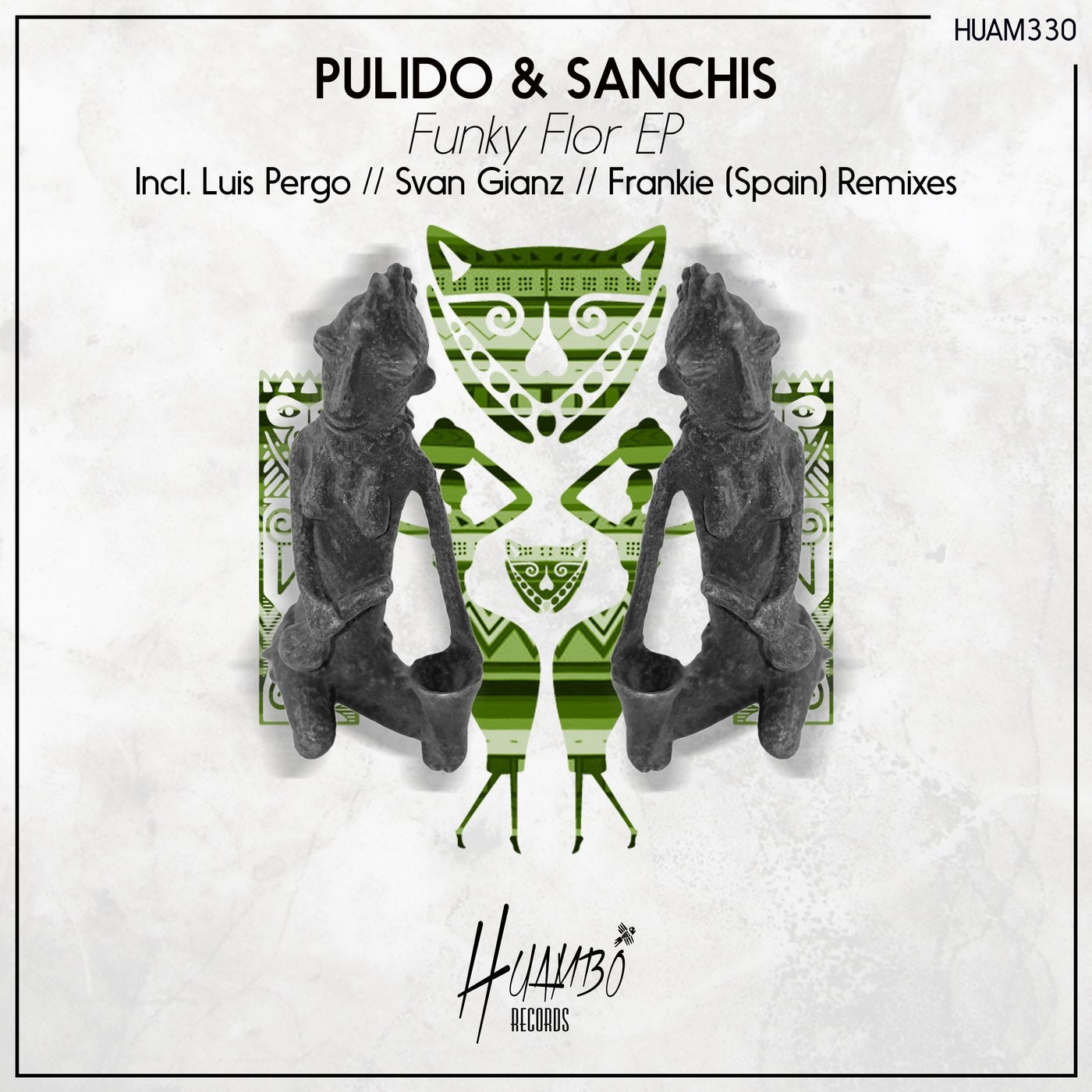 Spanish producers Pulido & Sanchis presents their first EP in Huambo composed by three original tracks and remixes in "Funky Flor EP".
"Funky Flor", the first track, is a collab between this two producers to create a banger in the line of groovy tech-house, full of rhythm and with a well known vocals.
Then is the turn for Pulido solo with "3 54" a tech-house track with solid percussion and a nice groove, the original is accompanied by two hot remixes by Luis Pergo and Sanchis.
Finally we can listen "Keep", the original by Sanchis, a deep tech track with a nice athmosphere and hot vocals that is remixed by Svan Gianz, Pulido and Frankie (Spain) that put their personal touch and groove to the track.