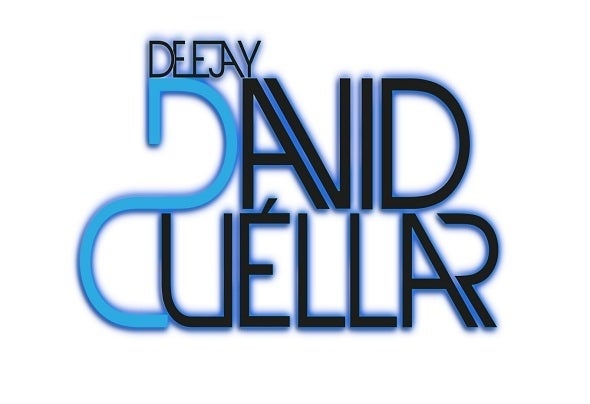 DJ David Cuellar is DJ since age 14 and producer since two years ago, from the beginning, influenced by dance music began as a DJ in Valencia, in clubs like Sogyma in Turis (as resident dj) Scandal pub, and many others in Valencia.Refining his style until now, where mixes sounds of House music with Progressive & Tech, getting fun and powerful sessions, and not leave anyone indifferent. Clubs as Pacha Valencia, Apache Xativa, and pubs as Mescafé have enjoyed their sessions at Valencia night . In 2010, he was the winner of “Contest Sona La Dipu Valencia Dj's” along 2 friend djs. Currently, he’s organizing private parties with the best sound "Selected House Sessions" Focused for two years in the production, he’s continually working on new projects and growing daily. No doubt, a safe bet on the dancefloor and gradually works its way into production, to get to achieve their goals and working every day to and for music.