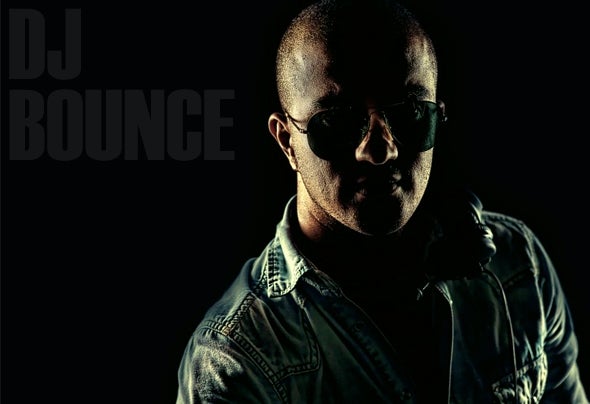 Dj Bounce born in Rabat, the Moroccan capital. Otman Sadqui AKA DJ Bounce. He was passionate from an early age about everything related to the world of electronic music. In 2000, his family had left Rabat to the capital of the north Tangier. In 2005, influenced by many DJs like: John Dahlback, Incognet, Offer Nissim, Pryda and Erick Morillo. Dj Bounce manages to himself, start producing on his laptop, and during this period he also produced several remixes style Tech House, Progressive House & Minimal. In 2009, for the first time he represents himself as a resident DJ @ Calypso Club & Blacks Club. In 2009, after playing the game Prince of Persia, Dj Bounce opens its own eyes on the melodies and beats shutters, producing a huge maximum as I'm Persian then I'm Iranian and since that day , Dj Bounce is a name and reputation in the national and international scene. Following these successes as much appreciated by professionals and the public, Dj Bounce signed to Fever Sounds Records, Four Peas and Silviana Records. In October 2010, specifically in Meknes where he played forhis first outdoor in front of 15 000 people. Today, Dj Bounce plays in HUSA Club @ Tangier where he was nominated as best producer in the Moroccan northern region.