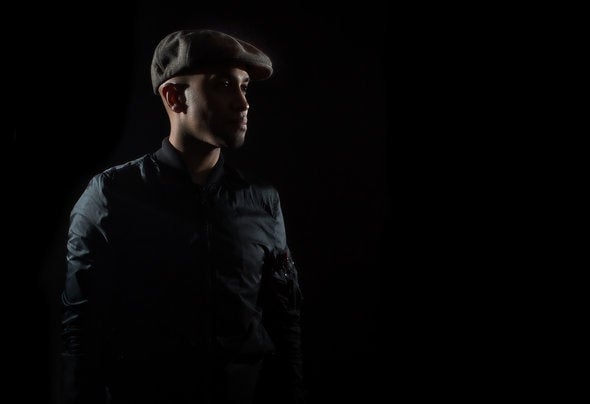 Danny Wheeler is a “hotly tipped future producer” (DJ Mag) and International DJ, who has toured the globe from Japan to China, Argentina, Columbia, Venezeula, Barcelona, Serbia, Croatia, France, USA, South Africa, UK, Europe and beyond. He has toured with Jenna G and also with the W10 crew and the original Infrared crews.As soon as he graduated from Southampton University he was headhunted by J Majik to become the label manager of Infrared Records, where he used his A&R skills to bring artists like DJ Marky & XRS, Sub Focus, Clipz aka Redlight on the label.Another of his mentors was Brazilian DJ Marky (who coined and gave him the name Danny Wheeler); Wheeler was part of Bryan Gee’s Movement crew. He started touring and making a name for himself in the UK Drum and Bass scene.Danny’s debut release ‘Ghost & Lost Highway’, was a collaboration produced together with Sub Focus on Infrared Records that put them into the Top 5 of the UK Dance Charts.Danny’s album ‘The Brazil Project’ is a remix album on famed Brazilian Jazz label Far Out Recordings, a collection of remixes produced by Danny combining classical Brazilian Jazz, soul and funk with drum and bass, hip hop and dubstep and includes official remixes of Herbie Hancock, Incognito, Azyumuth.His debut album is ‘Universal Language’. He also released a soulful house album called ‘Cultura Futura’. Last year he released his third artist album entitled ‘Magnetise’.With a host of new projects in 2017 and having just signed a deal with Warner Publishing UK for his new album, as part of his project ‘Hidden Room’, a collaboration with Sparfunk (from Moving Fusion / Ram Records). They also recently remixed two tracks for Julian Marley which are forthcoming. There is also the well recieved ‘Spread Your Wings’ EP that was recently released as well as new collaborations with Makoto and Chords (Ram Records/W10 artist). Look out for this and more as Danny Wheeler continues to spread the gospel of Drum and Bass.