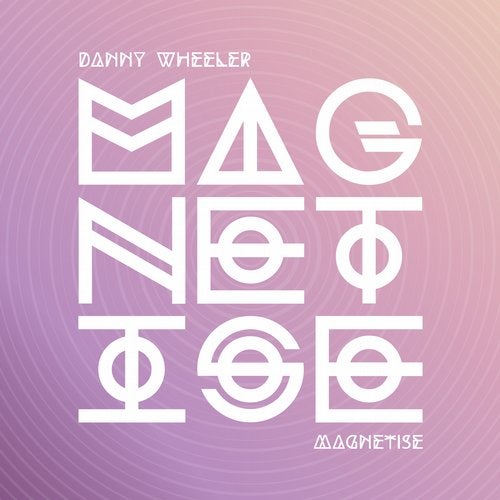 A longtime veteran of the UK drum & bass movement, Danny Wheeler has had an illustrious career since his first forays into the scene as J Majiks Infrared label manager and as part of the original Movement Bar Rumba crew. Hotly tipped by DJ Mag Danny has since become a staple part of the D&B fraternity, learning and honing his own production craft and DJing skills over the years, and working with the likes of Sub Focus and Brookes Brothers during their early careers releasing music on Dannys very own W10 Records. In between a hectic DJing schedule spanning everywhere from Fabric, NYC, Colombia and across Europe through to south Africa and Japan, Danny has managed to lay down his third studio album Magnetise, ready to kick off 2016 in style. Drawing heavily on influences from his west London connection and time spent in Japan, Magnetise could be one of the most refreshing and utterly satisfying LPs of the year with its broad range of classic drum & bass, neo-soul and j-pop sensibilities. Essential.ken Beats"