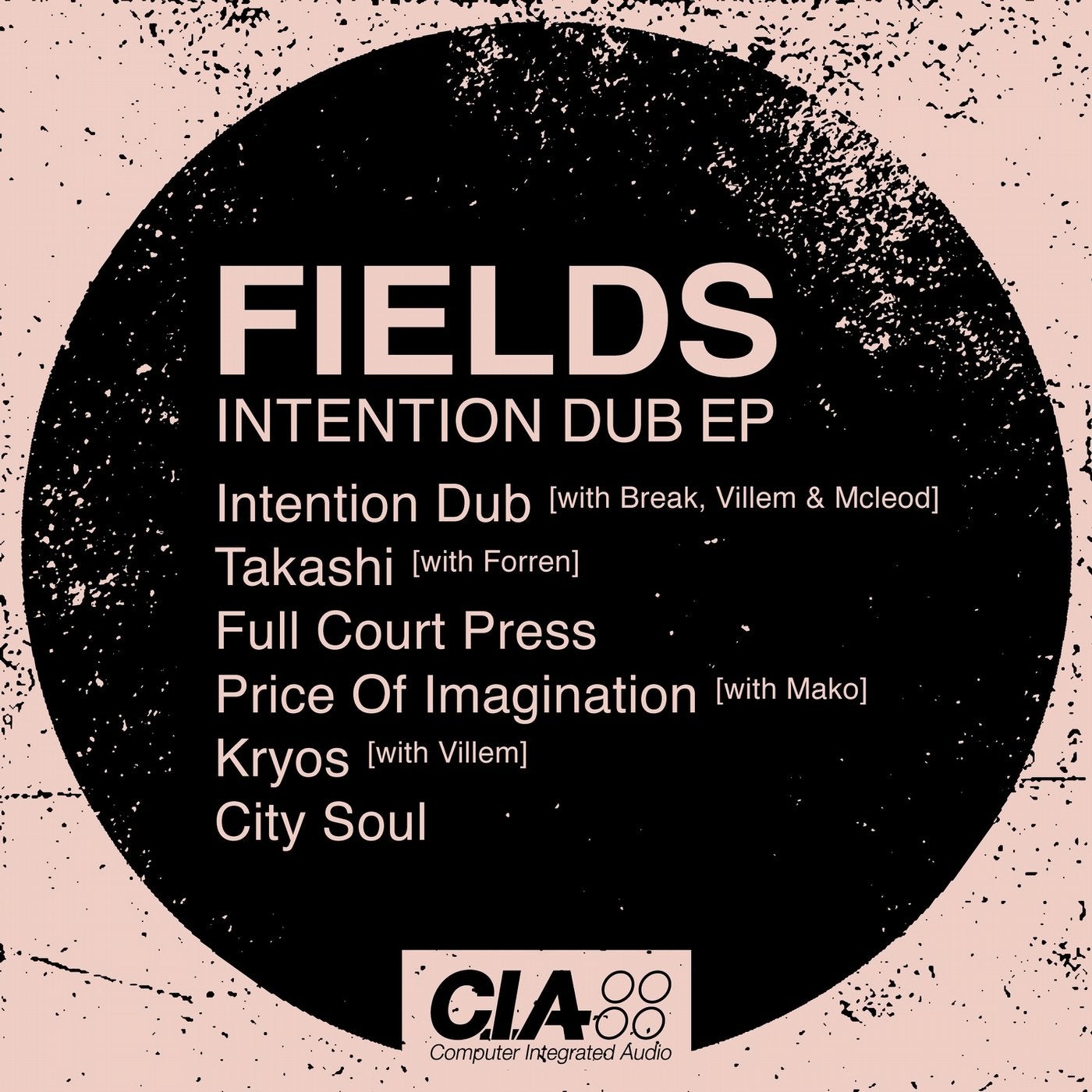 CIA Records is an imprint who has remained at the centre of drum & basses history, with esteemed producers Total Science creating it during the genre's formative years in 1997. The forthcoming EP on CIA, Field's 'Intention Dub', highlights the eclectic mix of artists who have joined the roster since its first release. Featuring a variety of collaborative producers, the six-track EP exemplifies the talented intricacies of Fields and his masterful song compositions. The names that run alongside Fields stand out within their own right, with underground stalwarts Mako, and McLeod, roller top dog Break, frequent partner Villem (who go under their pseudonym Mute) and Forren, who also makes an appearance. As a collective, they represent many of the artists who helped CIA build their impressive back catalogue. Fields, Break, Villem & McLeod produce a heavyweight formula through 'Intention Dub', an energetic roller which flips between its ingenious use of instrumentals and flicking bass stabs. Its beginning drum rolls create a formation of what's to come from such a formidable outfit of artists, warming up the track for its full audio assault as it breaks. 'Takashi' moves forward with the help of Forren, kicking into play amongst cackling snares and lunging kick drums. Following 'Takashi' is 'Full Court Press', drawing in the straight-cut production style and methodically chiselled compositions which make this EP such a stand out offering. The like of Fields' and Mako's 'Price of Imagination' pushes you through thoroughly built channels with shifting under layers of hi-hats and shattering snare. Its bassline provides a throbbing undercurrent, which offers a weightier edge. Villem then joins Fields for their next collaboration 'Kryos', which is stepped down but still states it presence with every clambering break. 'City Soul' is an individual release from Fields focusing on the same percussive atmosphere and it streams throughout its mix. It sets a backdrop for early mornings and late night sets, drawing for the minimalistic style which has helped propel his career. One prevalent throughout his 'Intention Dub' EP. The package stands for what CIA deliver time after time; pivotal music releases which have remained of the highest standards for over two decades. And Fields has helped them achieve this yet again with another incredible EP.