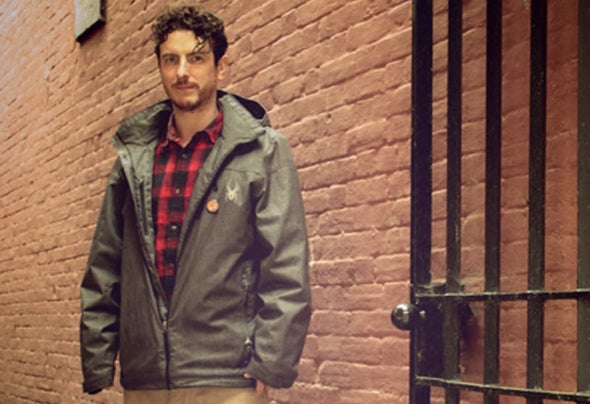 Subplate Recs, Voyage Music, Modular Recs, Inhabit Recs. Tesseract Recs. You might not recognise the name but you will have definitely heard Surgence in the past. He operates under the name Bazil and has been a member of Dreadzone for over 10 years. Releasing music on their iconic label Dubwiser and honing his skills as their in house mixing engineer. Examples of which can be heard on their most recent well received album 'Dread Times' reaching 37 in the official top 40. Surgence carries on the techier Drum & Bass with influences ranging from Stakka and Skynet, Konflict, Virus recordings, Teebee to name a few. Expect his own take on this sound ranging from deep, dark, atmospheric, funk & tech-step DnB. supported by SkankandBass dnbdojo Forbidden Frequencies. Dnb portal and Basilisk Bass. Drumad amongst others.