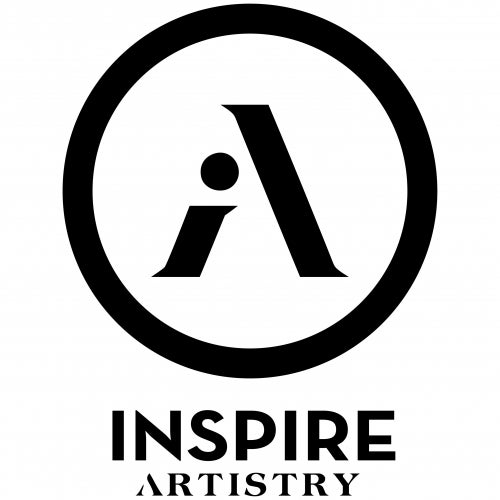 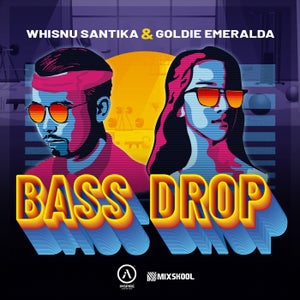 Whisnu has been at the electronic dance music scene for 8 years. He has pursued his career as producer since 2017. Whisnu spin diverse sets that include some music styles from dancehall, moombahton, hiphop, bass, afrobeat, funk, to trap. Meanwhile, he made several appearances in nightlife scene for clubs and music festivals across Indonesia.

On the other hand, Goldie has made her duty to share her music with a growing global audience. Her preferred music genre is Dutch House, Electro House & Progressive House, but she can also play Twerk, R&B, Trap and House. Moreover, Goldie has been played at big name clubs, events, and bars around Indonesia and Australia. She also shared the same decks with international DJs like R3HAB & Moti and played as an opening act for Marnik.

Whisnu and Goldie are very excited to release 'Bass Drop', their first Bass House track. This upbeat track inspired by a yearning to keep the party going with great music "We create this fresh new sound of Bass House simply because we both love Bass House style," said Whisnu.