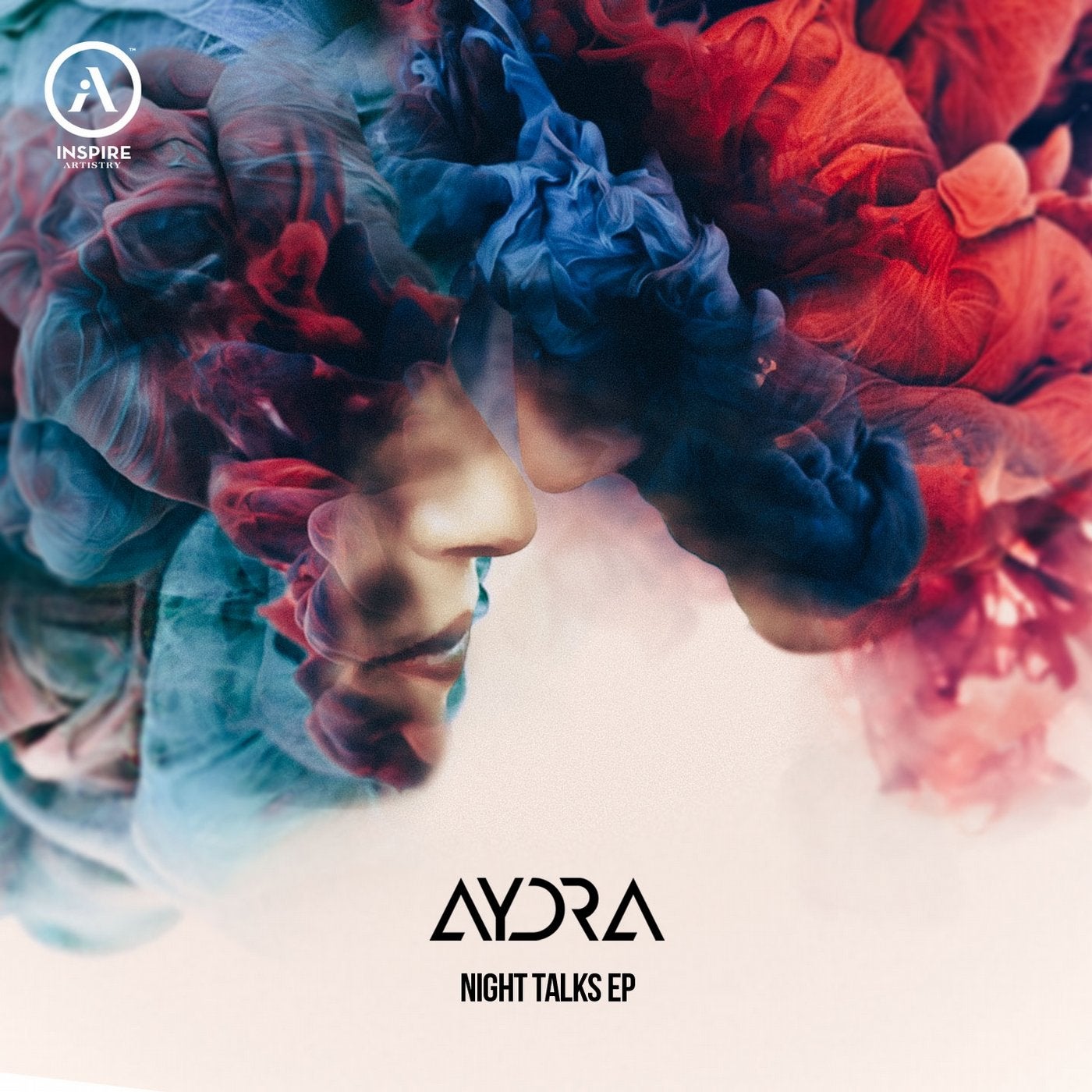 Repping Jakarta's hottest talents in the world of entertainment, Inspire Artistry continues to bring the quality production for the city. This time, exposing his truest form with his diverse soundscape, Inspire Artistry's very own Aydra is back again with his newest EP called 'Night Talks'.

A long time veteran in electronic music, Aydra goes way back when he kick started his musical career by familiarizing himself with piano from an early age. This led him to dive deep into the music industry playing roles as a DJ, music producer, and founding partner of local trio Midnight Quickie. After going solo as Aydra, his debut in the 2016 Djakarta Warehouse Project led him to share the stage with a number of global A-listers such as Calvin Harris, Martin Garrix, Skrillex, and many more.

Aydra also managed to land a nomination for the Best R&B Collaboration at the AMI awards for his track 'Know You Better' featuring Prince Husein. Widely popular with the crowd of Blowfish, Dragonfly, and a number of Jakarta's best clubs, he is also publicly renowned for his works at various events such as Hula Fest 2017, WTF 2018, and Soundsation Batam and Pekanbaru in 2017.

Known to take his own time in producing music for the best possible track, coming out of his comfort zone, Aydra has now released 3 songs within one EP. Being the experimental person that he is, he decided for a faster tempo with these songs (150 & 160 BPM) for the first time ever. "These new sounds perfectly depicts my current state and everyone around me," said Aydra.

'Night Talks' opens with an addictive mid tempo beat followed by soothing vocals from 20 year old vocalist Caecillia, who played a big part in the production of this track. "The song is really about an unrequited love between two very close friends," explains the young girl with unquestionable musical talents.

The next song 'With You (The Voyager) starts with a more chilled out vibe and continues with minimal vocals to a very catchy beat. According to Aydra, this song was visualized as a long distance love between an astronaut stuck in space and his lover waiting for him to come back.

Meanwhile, 'Ioners' is a song that is dedicated to the Ione 2018 Festival that Aydra performed in. Made by students of Cibinong 1 National High School, Aydra was amazed by the spirit of the students and produced a song especially for them. "I left my heart at Ione 2018. I made this song special for you guys, Ioners. I hope I can see you all real soon," Aydra said