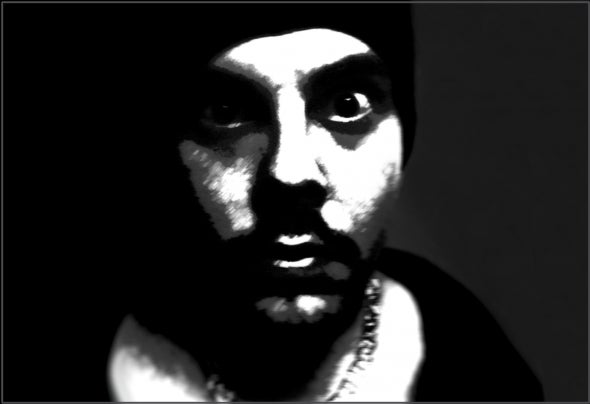 Franco W. alias Multiphetamin is a Techno / Dark Techno Producer from Germany! His First Interest and following Passion for Electronic Dance Music starts 2002 through Artists likeDJ Rush, Adam Beyer, Carl Cox, Alter Ego, Pascal Feos, Chris Liebing, Torsten Kanzler, Klaudia Gawlas and many More.This was the moment that he knew he wanted to be a part of 'Techno'.At the Beginning he was Only a Listener and Sympathizer of Techno Music, but 2007 he try's the Djing at a Friend!Because he was Young and without Money to Finance his own Equipment, his newly discovered Hobby disappears.In 2008 he finds a New Kind of Interest, the Produce of his Own Music with Reason and currently with Ableton Live.At This Time his Way was Clear, Straight ahead to brings enthusiasm and joy to his Listeners!His signature sound is a well-crafted blend of driving, Dark and Heavy hitting Techno. Keep Dark, Remains Techno!