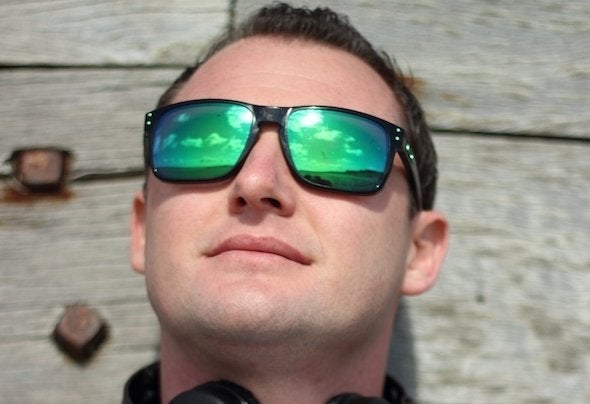 Neutrino is Dino Ciancamerla from Cape Town, South Africa.His DJ career has spanned over 10 years, the last 5 of which have been focused on his love for a particular uplifting progressive sound that stems from the Psychedelic Trance scene.His passion to share his love for this particular high quality sound, see's him playing in all area's of the Trance scene, from underground warehouse events to the main room at Ministry of Sound, International festivals and everything in- between. And in 2014 he became label DJ at London's Progressive Record Label - Furthur Progressions Records.Neutrino has played along side some of the biggest progressive & psy artists in the scene such as Astrix, Ace Ventura, Liquid Soul, Ghost Rider, Neelix, Morten Granau & Phaxe to name but a few...His DJ Sets around London are becoming increasing popular and bring a much needed fresh sound to the current Trance scene.In late 2017 Neutrino started to commit more and more of his time to producing in the studio and released his debut EP “Sound | Colour | Tempo” on January 29th, 2018.