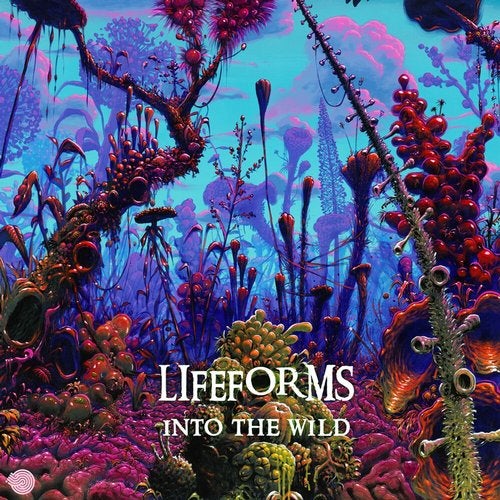 A two and a half year journey begins and ends with 'Into the Wild' – the debut album from Lifeforms. As the first track written for the album, it is also the title of and core of this musical exploration that unfolds in the heart of the Lifeforms signature sound. Rooted in the nature of the psytrance scene, 'Into the Wild' is about connecting with nature and going beautifully wild in it. With a style that's focused on big build-ups and melodic breakdowns, scattered with rich psychedelic soundscapes, the album captures the colourful signature sound of Lifeforms throughout a range of 138 to 143 BPM tunes, and even into more mellow spheres with a chillout/ambient track. With 7 completely new solo tracks and one previously released collab with Symbolic called 'One of a Kind', the album moves with smooth fluidity through layers of the progressive and psytrance spectrum, resulting in a glossy and finely developed album that has a natural aliveness to it. Delighting the senses and unfolding layer by layer, this album sends you into your wild.