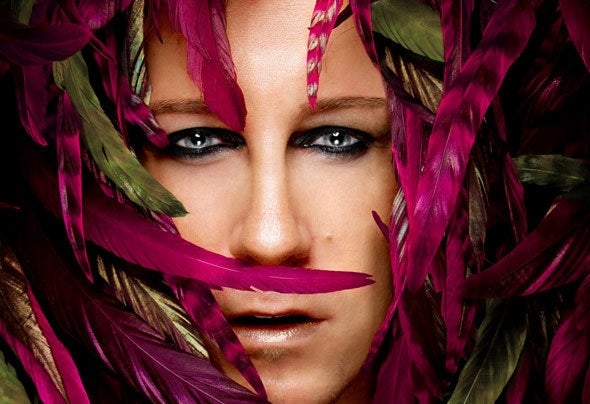 Christopher Van Holt is one of the most extraordinary artists in the last years. Whether actor, musician, producer and photographer, he is at home in any genre.The latest production is "Mirror-Mirror", an electro- house track, which is inspired by the new movie "Snow White and the Huntsman".His album "The Ultimate Groove" is a mix of pop, progressive house and dance and therefore probably one of the most interesting Release 2011. Christopher has worked with many famous people of the music scene. These include Jens Lissat, Betty Bizarre and Franca Morgano (the voice of Mafic Affair). Currently he is working on his new album "EVEN MORE", which is composed mostly of electro and house tracks. For 2012, another pop album is planned, which is "Can You Feel It feat. July Deluxe and Nathan," including his song "More and More feat. July Diamond" and will contain.Christopher Van Holt is also a sponsor and producer of the Lucky Star singing contest in Frankfurt, where he sits on the jury and write the songs for the winner. The winner of 2011, July Deluxe and Nathan each got one song, a videoclip and performed their song at the Christopher Street Day in Frankfurt together with Van Holt.Christopher Van Holt has been working for over 10 years in the music business, and was already with pop stars such as Frank Zander and Nicole on stage. In 2001 he had his first No. 1 hit with a summer hit that was played in the charts for weeks on Mallorca. To stay up to date, "liked" his fan page https://www.facebook.com/ChristophervanHolt on Facebook and you'll get the latest information about the extroverted artist.