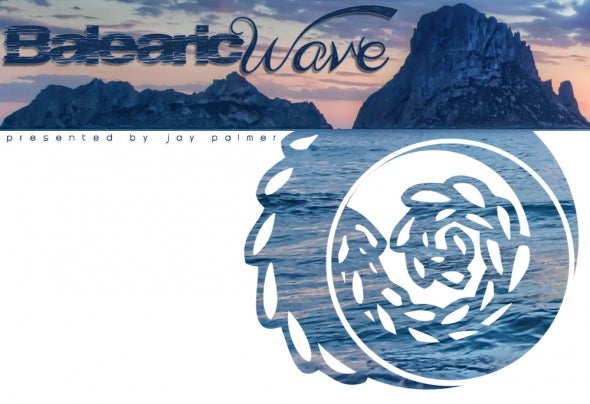 Balearicwave: Presented by Jay PalmerJay Palmer discovered Positiva Records in late 1996 and there began his formal introduction to and subsequently his love affair with Trance and Chill-out music.He started out his career as a DJ back in 1998 simply because he loved playing music and of course he passionately loved the art of mixing two tracks together. Enjoying a long career as a DJ, Jason has played in various venues in Leeds, Manchester, London, Ibiza and mainland Spain.Thousands of records after and hundreds of gigs at the decks, Jay took his affair with trance to a new level and started to produce his own.In the intervening years, Jason has worked with various record labels such as Armada Music, Planet Love, Sun Desire, Anphonic Beats, Alter Ego, Ideal Musik and most recently with artists including Zara Taylor, York, Max Denoise, LiMZ and Mikito.His aim as a producer & DJ is simple, to make as many people as possible react to the music he plays in his sets and particularly when that music is his own.