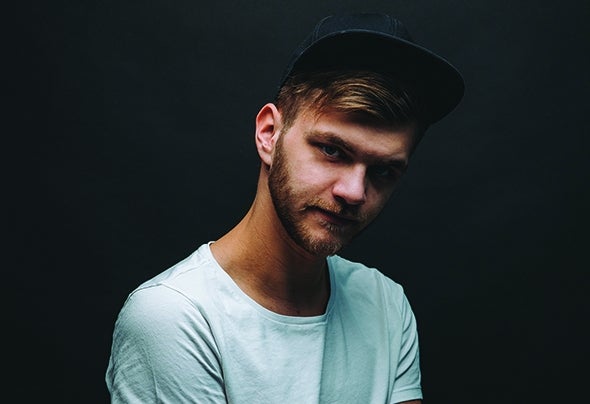 The beginning of his career began at young age when he took on a passion in the enthusiasm of electronic music. Already at the age of 15, he made edits, bootlegs and participated in various projects as the author of many songs in the Slovenian music scene. After a few years of hard work, he released his first single under the name "Summer" on London's record lable in which his musical career began. He followed some remixes in participating in other projects, which led him to be noticed by "Beltek", one of the more recognizable DJs in producers in Slovenia. He released "Hotta Than Fire" on his Diversed Gifts label, which Beltek added his "Little Touch" of his knowlage in producing music. The song was supported and played by the famous names of the electronic music scene such as: Showtek, DANNIC, Deniz Koyu, Tommy Trash, Henry Fong, Thomas Gold, Darude, Lazy Rich, Gazlind and many others.