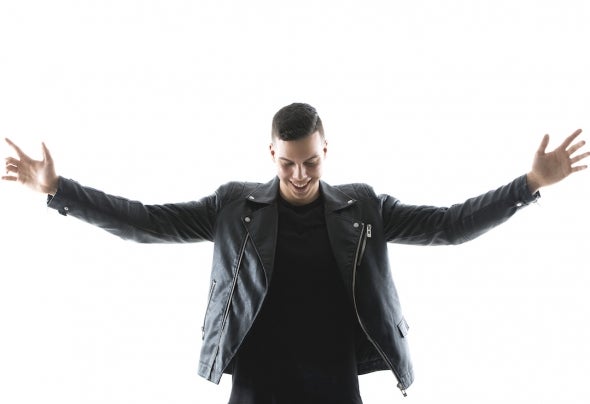 Victor Tellagio is a Czech DJ/ Producer based in Prague, Czech Republic. Born in the 1999, Victor got quickly caught by his passion for electronic music. Blending everything from club heavy production to the melodic future house, the Czech artist Victor Tellagio has found fame through releases on the leading labels like Spinnin' Records, Future House Music, Dirty Dutch Music, Brooklyn Fire. As a result of hard work and dedication to his craft, his music has been played by the likes of Tiesto, Don Diablo, Nicky Romero, Mike Williams, Tommie Sunshine, Zonderling, Chuckie, Dannic, Lucas & Steve to name a few. In 2019 Victor’s music has been discovered by the “Godfather of the EDM” and the living legend Tiesto. He played his track “OLD SCHOOL” on MainStage of famous ULTRA MUSIC Festival in Miami. The track was then playlisted to the biggest spotify playlist of the world such as “Shue Syndrome” / “Nasty Bits” / “Power Hour” with more than 1.6 million followers. The success of the track gained him the international exposure and major recognition within the dance community. Beyond his success in the studio, he has been able to play his unique dj sets in front of the thousands fans across the Europe such as playing at Sold Out TipSport Arena in Prague with Timmy Trumpet, EDMANIA festival at Slovakia with Afrojack / Zonderling,the biggest beach open-air festival in the Czech Republic - Festival Máchá with likes of Hardwell, Dannic or his official gig at Amsterdam during the famous ADE event. Victor also has his weekly residency in Prague’s biggest EDM club - Retro Music Hall. It’s been a busy and dynamic journey for Victor so far. Much more is to come from him in the near future. Stay in touch for his latest music and live shows.