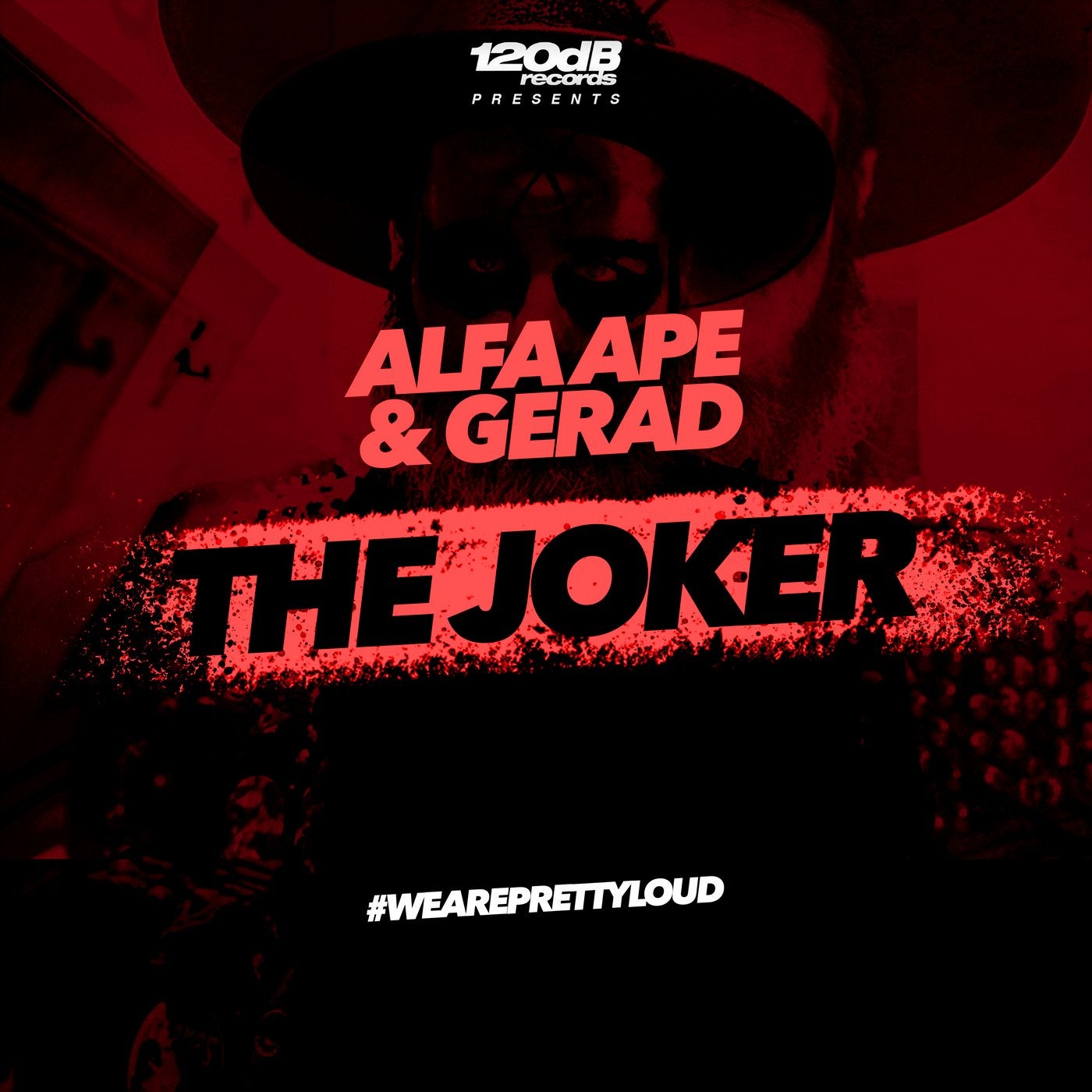 The Joker: This crazy, melodic and yet tough Bass House banger is the love child of DJ Team ALFA APE and GERARD, who already released together on RUN DBN Records.
ALFA APE is a new, talented DJ & producer duo, consisting of Dj Damian and Marco S, who both already rocked on international club shows, festivals and radio appearances for years. In the last years the native Hanoverian GERARD of a Philippine mother and a German father became known as one of the most talented DJs in the electronic music scene of Germany, having played together with numerous international A-Listers like Avicii, Showtek, Oliver Heldens, Steve Aoki, Martin Garrix, Blasterjaxx, Laidback Luke, Chuckie & many more.