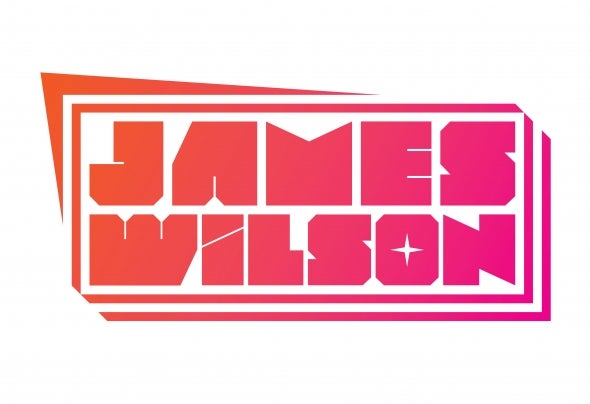 James Wilson has been involved in the house music scene many years, having started out DJing before setting up his own successful, respected record label Climax Recordings. The label catapulted him to work with and DJ alongside John Digweed, Steve Lawler, James Z abiela, Rui da Silva, Seb Fontaine, Pig & Dan and more. James' DJing has taken him all over the world, from USA to Russia and many places in between. He has tracks and remixes released on various labels including Brandon Block's Bloxbox Records, as well as Warped House, Jingo Recordings, Afterlight, Cut the Mustard, Sweep the Floor and Abracadabra / Hocus Pocus, with many more to follow. His productions and remixes have gained support from Randall Jones, Fedde le Grand and Chris Lake amongst others. You can expect James' DJ sets to reflect his productions, and span the deeper end of the house and techno spectrum - riding along on an infectious groove whilst combining the best elements of house, tech house and techno.