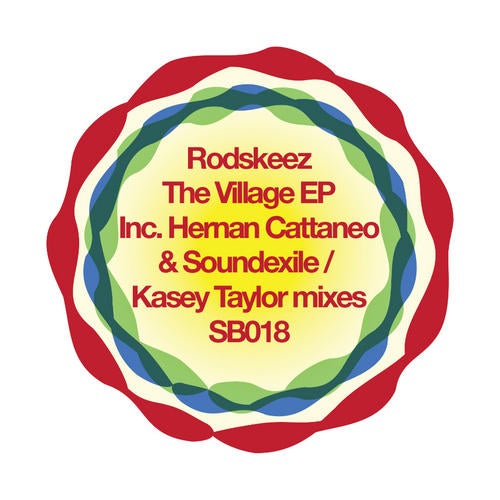 Sydney based Rodskeez, has already established himself as a notable artist; gaining significant achievements as a producer, remixer, mastering engineer and DJ at the ripe age of 22.

As a DJ his sets see him look to take his audience on a journey through the realms of tech house whilst infusing elements of progressive and deep house. His DJ career of only two years has already seen him play alongside the likes of Gui Boratto, Henry Saiz, Sasha Le Monnier, Guy J, PQM, Hybrid, John Graham (Quivver) and Oxia, as well as playing at the most notable venues in Sydney including headlining events at Chinese Laundrys cave.

His own productions have been remixed by the likes of Kasey Taylor, Hernan Cattaneo, Peter Horrevorts, Roger Martinez, Dousk, Solarity, Cid Inc, SQL and Inkfish and he has lent his own remix talents to productions from Jamie Anderson, Owain K, Kasey Taylor, Cid Inc and Dousk.

Rodskeez musical talent is evident in his diverse productions in nearly all genres of electronic music with a focus on progressive house, techno and tech house. His melodic and quirky style have seen him releasing on labels Vapour Recordings, 303 lovers, Replug, Hotfingers, Tribal Vision, Elevation and Tribal Vision to name a few. Today he makes his debut on Sudbeat with his "The Village" Ep, backed by remixes from Kasey Taylor and label chief Hernan Cattaneo alongside Soundexile.