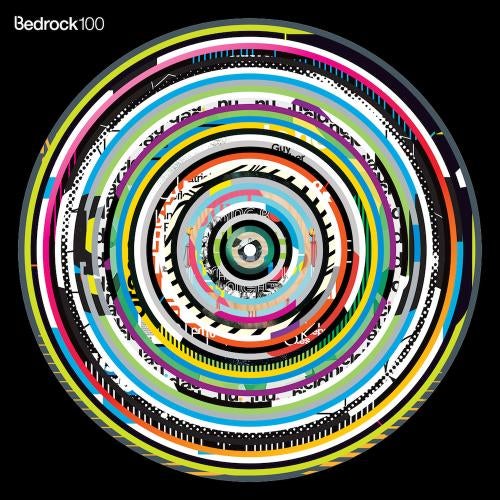 John Digweeds Bedrock Records recently celebrated a milestone 100th single release in superb style with two of the best tracks that you could hear this year, from two of the most creative young producers in the electronic dance scene Guy J and Henry Saiz. Now its time to continue the celebrations with two of the best remixes you will hear this year courtesy of the mighty Eric Prydz and one of the hottest rising stars of 2011, Spains Dosem. In this day and age to not only survive as an independent label, but also to flourish and constantly evolve, bringing forward new and exciting talent, is something that should be applauded. A mark of the global respect and love that Bedrock has steadily gained through years of releasing quality dance music that rides the waves of trends and fashions is the fact that the Bed100R remixes have received over 20,000 listens on Soundcloud by word of mouth alone, before they were even officially announced! So, it is hardly surprising that this remix package is currently one of the most highly anticipated releases and quite rightly so, since it features two absolutely stunning reworks of the amazing original tracks. First up, Swedens superstar Eric Prydz under his Pryda guise proves he is worthy of the huge acclaim and respect he receives worldwide as he takes apart and re-designs Guy J and Henry Saizs joyously beautiful Meridian, creating a truly astonishing uplifting, anthemic remix that will surely prove to be one of THE musical highlights of 2011. Catalan producer and DJ Marc Dosem is unquestionably one of the hottest rising stars in the electronic dance scene. His bold debut album, Parallel (Sino), was released to much critical acclaim in the summer of 2011, further cementing growing respect, having already unleashed massive tunes such as Silent Drop and Beach Kisses. Dosems unrivalled ability to harness glistening melodies, taking listeners on a trip through wondrous realms of emotion, makes him the ideal candidate to rework his fellow countrymans extraordinary La Marea and his mind-blowing remix is indeed one of the best you will hear for a long, long time to come. Once again, its hats off the Bedrock for raising the bar even higher with these exceptional remixes, the mark of a truly exceptional independent dance music label.