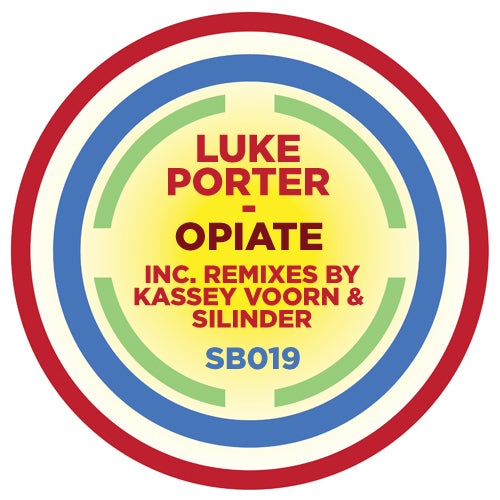 Melbourne's Luke Porter is a clearly a star on the rise. The Australian's groove-driven sound has seen his productions already gain attention from many of the world's biggest DJ names. His finely honed DJ sets have also seen him travel afar, igniting the floors throughout Europe and his home nation.

Busy in the studio, Luke's own productions have already seen their release on labels including microCastle, Flow, Iboga, Mashtronic and Mango Alley, and his collaborations with Cid Inc & Medway have consistently brought him widespread acclaim. His vision of modern progressive house music has also lead to the launch of his very label, Temporum Music. He has also recently been crowned the winner of not one, but two remix competitions. Reworking Guy Gerber for Cocoon and Guy J for Bedrock.

Today Luke makes his debut on Sudbeat with a wonderfully fresh and modern slice of his work with "Opiate.". Backed by a debut remix from Kassey Voorn, and another form label regular Silinder, this is yet another prime Progressive package from Hernan Cattaneo's label. Essential.