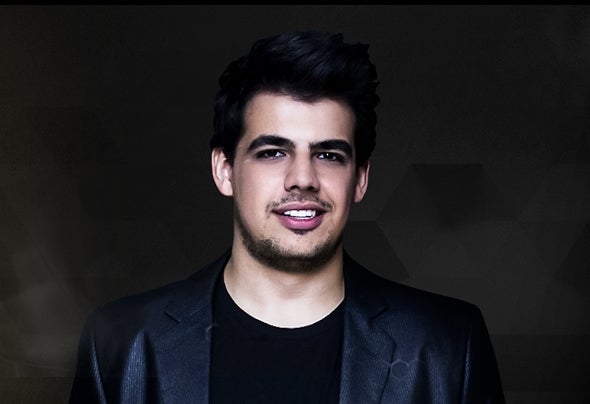 Music has always been part of his life. At 13, he started working as DJ on parties in São Paulo and when he was about 16, he started to look for his own sonority and found a meaning for his life. On the DNA of his music, he shows influences such like Tiësto and Armin van Buuren, the first professionals who he had contact in his life in order to build his musical identity. XFOUR is a professional DJ and Music Producer that prefers not follow a single style, an attribute that leads him to his main reference: Avicii, Eric Prydz and Swedish House Mafia, names that delivery remarkable senses and melodies. After many years of study and dedication, the recognition of this work has been achieved by the many invitations received from national and international record labels. In the Talent Pool of Spinning Records, among the 1000 selected songs, his song MILES reached the number 78 position in the Ranking. His new tracks, recently released, have been played on radio stations in Brazil and England. The new partnerships with talented musical interpreters, have been enriching their productions and adding unquestionable values ​​and a consistent sound identity. XFOUR continues to work on commercial music like dance music in a very melodic way - the way he likes it. Some very experienced professionals have told him that his music can fit into games and movies.