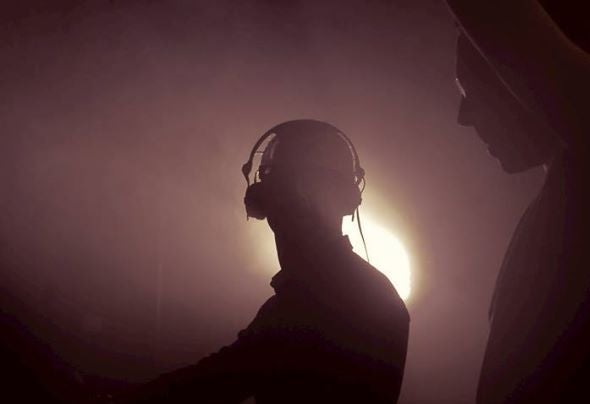 Edur hauser find in year 2001 the musical inspiration to make tracks and dj sets. he began with vinyls from friends to mix: not good, but its the start. and no people was from the start perfect.he try, try and try, and dont was sure to was be good. no problem. he try try and try...now, 12 years later ha was good and fame. he has Played in a lot of clubs in berlin and germany.and a lot of open airs like "nature one" or "berlin runherum open air". he have played out of germany in Holland / UK / Russia and Amerika.