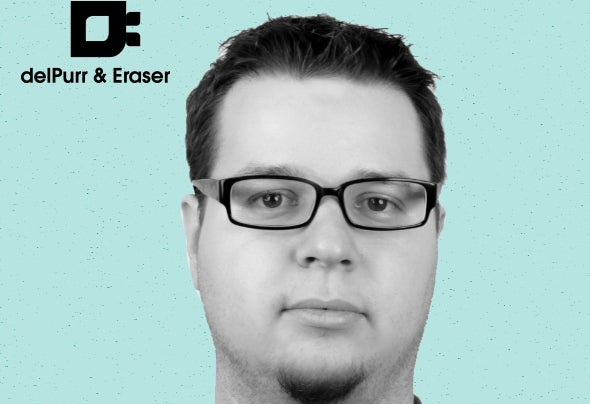 Pali (25) a.k.a delPurr was first influenced back in the early 90′s by The Prodigy. Producers and bands such as Future Sound of London, Garbage, London Elektricity and High Contrast captured his imagination and in 2003 he also grabbed a copy of Fruity Loops and started his production journey. Pali is fixated on melody and puts a huge amount of effort into embellishing every last detail of his tracks.