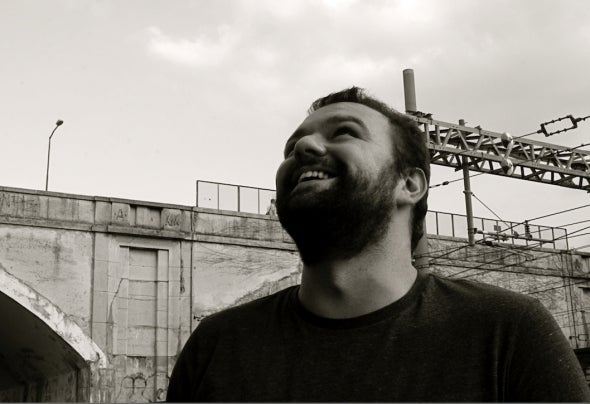 JACKIE Jacopo Latini aka Jackie, is an Italian dj and producer from Bologna. After spending some years as a dj in his native city, Jacopo decided to develop his knowledge by learning how to produce music, with his first approach to electronic music production via the Korg Electribe sx. In 2014, he met Tommy Vicari Jnr, a dj/producer from the U.K., who at the time was spending some time in Bologna. Vicari Jr shared his music with the Homequest collective and inspired Jacopo musically, with the ultimate result a release on Armadillo’s Bandcamp page back in 2014. This was the beginning of a new journey into music, as Jackie’s sound became deeper and more intense. Living in Bologna, Jackie is constantly inspired by the city’s music scene and is driven by the many different crews and talents in the area that believe in good music. Member of the 320kbcrew he released on Italian labels like: Dancing Like Quagmire, Daphian Prod,Bolorepresent, Purism, Purism Wave, and the berlin based Dreamers Recordings.In the last two years he worked along side Simon Monti (T.Oceans /Monogram) to create Taboo Traxx new label create to share their idea of electronic music.