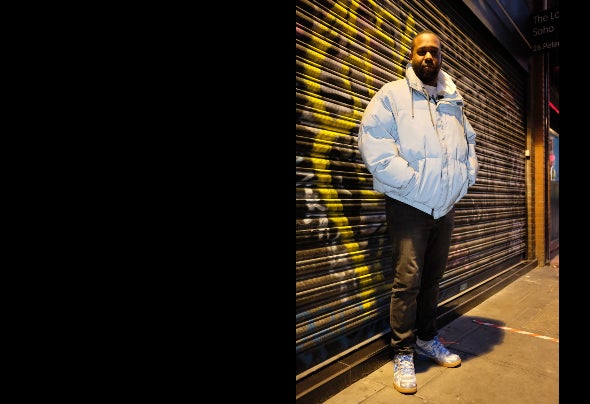 Hailing from Leicester and based in London, Simeon Belle is among a new breed of house producers with a gritty UK style.In an industry that is ever changing, it’s no surprise to see another rising producer however when you have been named as Sonny Fodera’s DJ/Producer to watch, you know you’re onto a game changer and producer Simeon Belle is just that.With a deep garage soundtrack influencing his productions, Simeon is among a new breed of house music producers with a fiercely tenacious sound.After releasing his EP 'Fresh' back in 2014 on the infamous label Beatdown Simeon’s productions have gone from strength to strength. 2016 alone has seen him release 'Huarache Hoes' on London based label Locker Room Records as well as dance floor favourite 'Differently' a track that sets him aside from other house music producers. This year Simeon has also embarked on remixing his first Techno track for FGTN Toys entitled 'LSD' This was instantly snapped up by Huxley and dropped in his ID magazine mix. Having further releases on labels such as Arcko Digital, Fracture Recordings, Malo Records, Kapa Music and Phonectic Recordings this breakthrough producer shows a distinct edge that is unparalleled among his peers.With multiple collaborations and remixes in the pipeline, Simeon Belle will take you on a hypnotic journey across many dance floors.