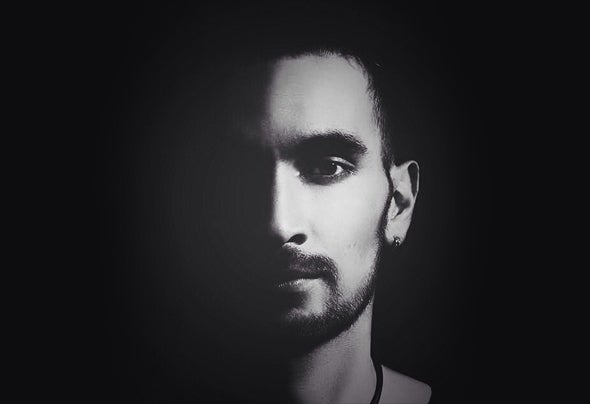 His sets - it's not just a selection of quality music ...With sound waves, it passes around a powerful charge of optimism and positive. When he became a DJ console, a powerful charge of energy falls upon all who are on the dance floor. He plays from the house- music, trance and finishing with electro. All his tracks are linked, only one - positive energy that blows the listener and consciousness will sweep away everything in its path.Also, Stan Crown - a successful sound-producer, arranger, remixer, composer, sound designer. Collaborates with many artists. The quality of his work is confirmed by numerous agreements with music labels, and his skills prove not only violent ovation listener, and to download high Beatport and other online stores.At the dawn of his career, he not only brings music, but also conducts a variety of shows and promotion. Participant and headliner Odessa Entertainment Awards-2010, 2011.Its author tracks more than once heard on KISS FM,DI.FM and the same tech used by well-known DJs in their music sets. In addition to their own tracks, remixes of famous writing songs that are perceived to "Hurray!" not only students, but also musical guru.Stan Crown - one of the few DJs that can keep the audience till the last breath!