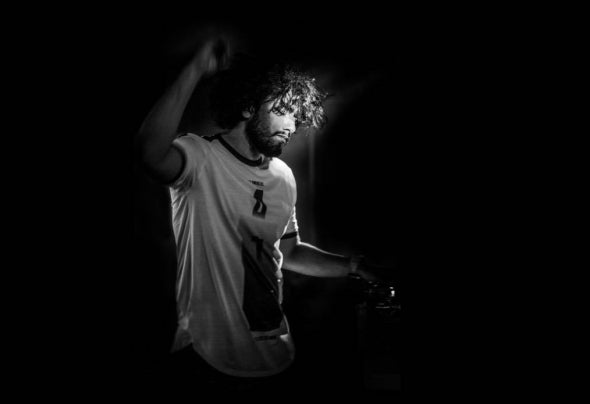 To have the big names play your record is no mean feat! How’s this for an impressive fan base? Deniz Koyu,Promise Land, Dirty Ducks and Lee Carter! Just to name a few of the masters who have played Ysquar3’s rst tribal house hit remix of 'Everybody'in their sets. Indeed the track shot into the stratosphere of Axtone remixes! Not only with his Remix, but also with his originals, Ysquar3 keeps the banging house coming. Born on May 21st, 1997, his young age never stopped him from taking the lead in the next generation of house music producers. Developing strong musical skills, he studied Sound engineering and kicked off and his producing career at 18 years of age. It didn’t take long for the passionate music lover to translate his ideas into sounds. With the main emphasis on 'House,Groove & tribal' music Ysquar3 con dently delievers a uniquely different sound which ts in well in the Festival and Club scene. He strongly believes in "Bring back the groove!"