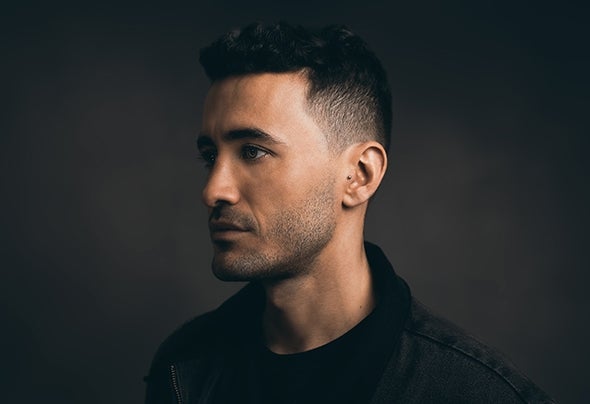 Gatara is a London-based DJ, producer and musician from Rio de Janeiro. Throughout his artistic journey (started in 2013 during his period living in Stockholm, Sweden) his cultural background has always reflected in his creation. Strongly influenced by the acid and psychedelic scene, his productions are inspired by consciousness and the spiritual side of what music can bring as an experience. Sometimes melodic, other times rushed and mechanical, Gatara's soundscape brings the listener in a journey of intensive progressions and ethereal moments. His first EP PATNA was released through MediaIn (the label of great artists such as The Reactivitz, Natema and many more), and his second EP NOVA came out under the Russian label Spaghetti Monster. Gatara has just released his third EP RESOLUTE through Lethal Script. The track “Signal” premiered worldwide on Electronic Groove Miami, next to some great artists and labels such as Bedrock Records, All Day I Dream, Get Physical Music and Drumcode Records. Gatara has played at prestigious places such as Osea Island - a stage that has welcomed many great artists (The Weekend, Jack Garratt, Flyte, SBTRKT and others) - as well as at local events in East London. Gatara's sound identity has been labelled as "a perfect mix of techno and arpeggiated synthetic grooves" with "notes of tech and eclectic melodic atmospheres”. Gatara is ready to take his music to the next level, trying to reach anyone who is ready to follow him on this journey.