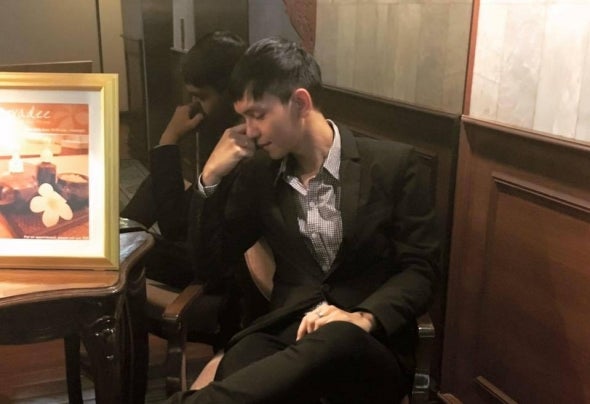 Kris Every is dj/producer who pushing the boundaries between different bassline driven styles like UK-, Bass- & Tech-House, Techno and Electro. As a kid being a fan of the more Harder Dance styles he fell in love with House music mostly 'Clubhouse’ sound and the English Fidget stuff and since then he has been exploring and producing a lot of different kinds of electronic music. From the year 2012 he became more and more inspired by Deep House and UK/Garage-House, it opened a new world for him while at the same time it threw him back to the older stuff which got him in to House music.