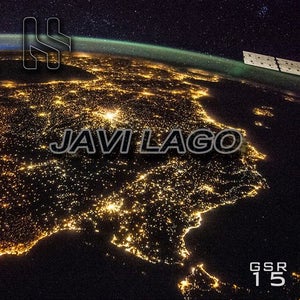 Javi Lago has been on the techno scene in Barcelona for nearly 2 decades and has been a consistent and unrelenting producer of clear-cut elegantly balanced techno never wavering from his personal opinion of how techno should be made and treated.His underground bunker like studio, slap bang in the centre of Barcelona, has been his head quarter for several years now and has played a vital part in providing him with the space, time and creative energy necessary to fuel and hone his ideas. In 2008 founded the record label Sintetics with releases of DJs and producers such as Ludovic Vendi, Traumhaft, Polygon, Holgi Star, Usmev, Artur Nikolaev, Eric Fetcher, Audiolux, Djinxx and Devilfish. To date, the label has had 22 releases and is supported by Laurent Garnier, Timo Maas, Angel Molina, Paco Osuna and Tim Baker among others.