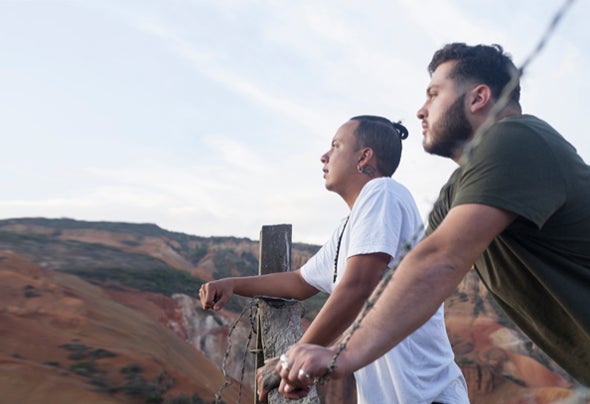 Producer duo made up of Edward (Lio) and Juan (Prah), they met in middle of the Colombian scene, Juan with Ancestral beliefs and Edward with his Autochthonous beliefs, form bonds strong of friendship combining their beliefs make music one - majesty to delight many and in a very short time and without knowing it they became life's brother. This passionate couple for music - they want to continue traveling, knowing and playing fibers in many hearts for the whole world continue to discover the different cultures and sounds that evoke different feelings in each being who listen to their creations, have decided to undertake new trips to - travez of different countries in America and Europe to broaden its spectrum - musicals. Their art has taken them through different places in the world so they can lead to those who listen to universes parallels where you can get out of the reality and connect with our inside. In these new but fascinating pieces musical percussions are incorporated - tribals who awaken our being, enveloping melodies, harmonies and waves binaurals that generate sensations and atmospheres of good vibes with energy charisma and musical style leaving the soul in a state of freedom.