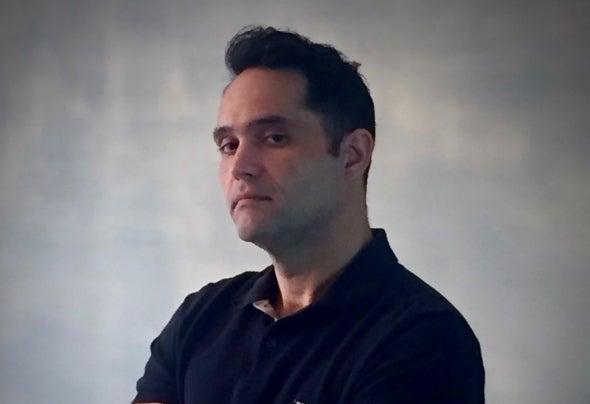 Hailing from Toronto, the birthplace of the Rave Scene in Canada. Mike James found his passion for music at an early age. Being the younger brother of someone always looking for that next sound, provided Mike the opportunity at a very young age to hear and fall in love with Funk, Soul, early hip hop and reggae. By 10 years old Mike was introduced to a new sound by his brother that would shape the rest of this life, House Music was that sound. This later led to the early RAVE/Hardcore Techno sounds as well as the burgeoning sounds of early Jungle. It was at this time when he discovers Carl Cox, whom he credits as his personal God. By '94 Mike was a regular at all the local parties taking advantage of a time when every major DJ was coming to Toronto almost weekly to play alongside local hero's like Kenny Glasgow, Carlo Lio, Mark Oliver, Manzone & Strong, Peter and Tyrone, Matt C, John E, the list goes on to name a few as there are far too many to list. "The techno I make has nearly 30 years of raving under my belt. I make nothing but bangers whether they be main room, peak- time slammers or deep dark groovy tech. It's all done for the love of the music, the scene, and the Ravers." P.L.U.R. Mike James