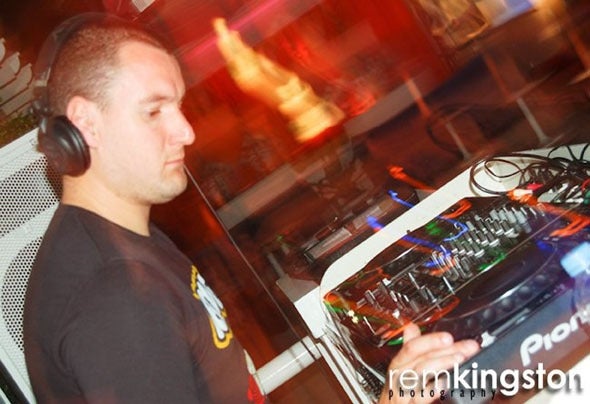 born in 1984 London based DJ and producer. His life has been all about music from a young age when he first got a set of turntables and started mixing Garage and Drum And Bass. A holiday to Ibiza for the first time changed his love of music to the underground House scene. He is mainly known for his underground sounds from playing in and around London at clubs and boat parties.He got his first break doing sets in small clubs around London, T he Midlands and the South of the UK building up a network of followers and increasing the passion to make his own music. He is known for his moody tech/deep house vibe with catchy synths to moody dark Rollin basslines that will shake any club and get you dancing until the early hours. His influences come from Huxley, dale Howard, shadow child , Laura Jones, Maya Jane Cole's and labels such as Moda Black, Culprit , Noir Music , DirtybirdSo listen out for him he is always doing a set somewhere around the country and Ibiza spreading the sound of House music.