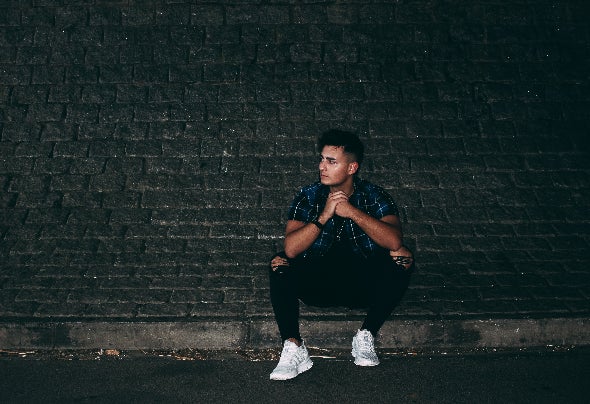 George Taylor is a DJ and Producer based in the North East of England. He started to develop a love for underground music back in 2015 where his passion for DJing took off. He has secured sets and residencies across nightclubs in the UK, due to his infectious groove being a key component in his sets. George has amassed a large collection of records ranging from deep/minimal House, to Disco, to Tech House, along with his own tracks and edits, which allow him to switch up the vibe at any point during a set. In 2018, he decided to expand his understanding of music and started producing his own tracks. His productions infuse deep synths with high energy percussion and heavy bassline grooves to get anyone on the dancefloor moving. He continues to dedicate all his time and effort in the studio to craft and develop his sound. George's music has gained support from DJ's across the country and has received praise from major artists for his unique production style. With the turn of the decade, one thing is certain, the momentum is gathering and shows no sign of slowing down from George Taylor. Keep your eye on his journey.