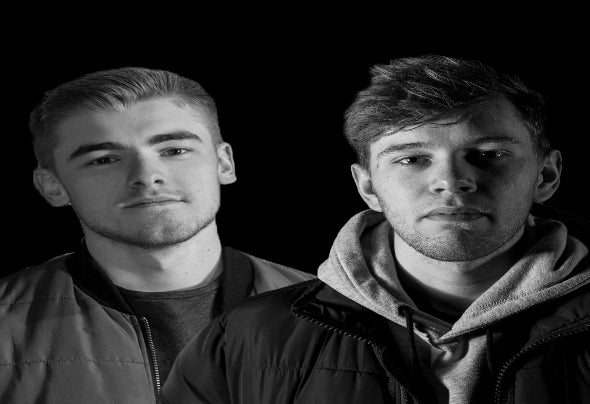 Spinnin' Records WBDD Winners 2020 Supported by Tiësto, Jax Jones, YVES V, AfroJack, Dannic, Blasterjaxx & More! Having met at an early age, best mates Jack and Jake came together through friendship and their love of dance music to form NuKey. After being relatively quiet so far in their 2-year journey, DJ & Producer duo NuKey from Leicester, UK, have created quite a storm as 2020 is drawing to a close. They won the Be Yourself Music Remix Competition for the track 'The Way I Am - Max Vermeulen'. This remix will serve as their first official remix - and what an exciting label to debut their first remix on! Shortly after that, the pair were finalists in the Spinnin' Records World's Biggest Demo Drop competition, of which they were WINNERS! Hand selected by Tiesto himself as his favourite track of the competition. Antidote was the winning contender which earned the lads a well deserved release on Musical Freedom! Not only that, but they picked up some huge supports along the way from the likes of Tiesto, Jax Jones, AfroJack, R3HAB, CID and YVES V!! Their victory also means they're supported by the biggest DJ in the world, Tiësto! NuKey are now waiting to see what's instore for them on the back of what has been such a successful year, and cannot wait to hit the ground running in 2021!