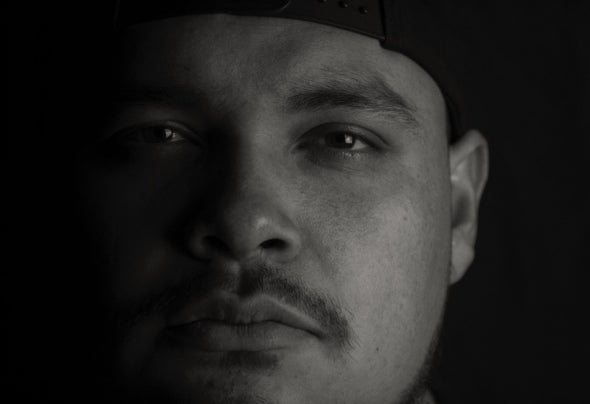 Los Angeles native, Diego Zeledon was born on December 8th, 1989. Better known to his fans as D.Zeledon, Diego was raised in the same city he was born in, Pasadena, CA. Diego has focused on mastering the skill of djing for over 6 years. Diego has been listening to house/techno music since the late 90s. His interest in music was introduced and influenced by his older family members. His knowledge of mixing and music theory grew as he listened to Power Tools on the radio and watched his cousins attend house music events. Heavily influenced by the likes of Carl Cox, Green Velvet, and Chus & Ceballos inspired him to pursue music as a career and not just a hobby. Coming from a Nicaraguan background gives him a advantage to Latin influences and unique sounds with tribal instruments and Latin vocals from artists like Celia Cruz, Hector Lavoe and Joe Arroyo. From backyard parties in Los Angeles to shows in Miami, D.Zeledon has love and respect for music of all sorts. Now a part of a prestigious LA based DJ collective, MadHouse DJs LA, alongside Eddie Portillo, CEO and founder of MadHouse, Diego is ready to express his talent through music to the world.