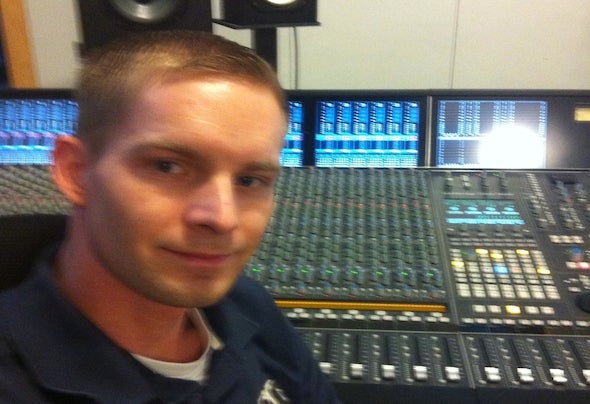 Rigo was born in March 1983 in Gelnhausen, Germany. His interest in electronic music he found in the age of 11. He heard about the Omen and the Love Parade. Since then he wanted to stand up there someday and watch people dance to his music. 1995 he is drawn into a "quiet" region,the Eifel. There he quickly meet partypeople and spent the weekends in clubs like the Palazzo (Bingen), U60311 (FFM), Suppkultur (Koblenz), Elektroküche (Cologne) and the 50 Grad (Mainz). Since then he was more interested in Techno . He bought his first turntables. 2003, his musical taste was heavily influenced by House music.