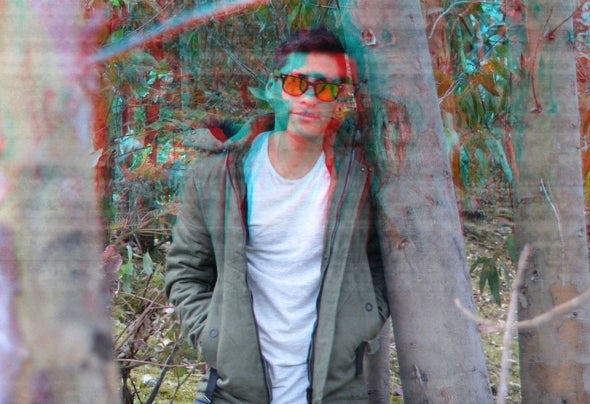 Ferjo De Gery is rapidly establishing himself as a leading national figure in electronic music.The previous releases have been supported international labels such as: DeepTerritory, Tropideepsound, Classyton, Radio5, DrDeep, Wave +, Basemnt, CandyFlip, Qero Music.Its energy, distinctive style and unique ability to connect with an audience behind the decks has already resulted in national reserves in Huancayo, Ica, Lima, Mancora and Buenos Aires (ARG).Ferjo's commitment and love for electronic music is reflected in his production, which has led to the original albums and remixes to see the positions of the # 1 charts on both Radio5 and Beatport and Spotify Peru.