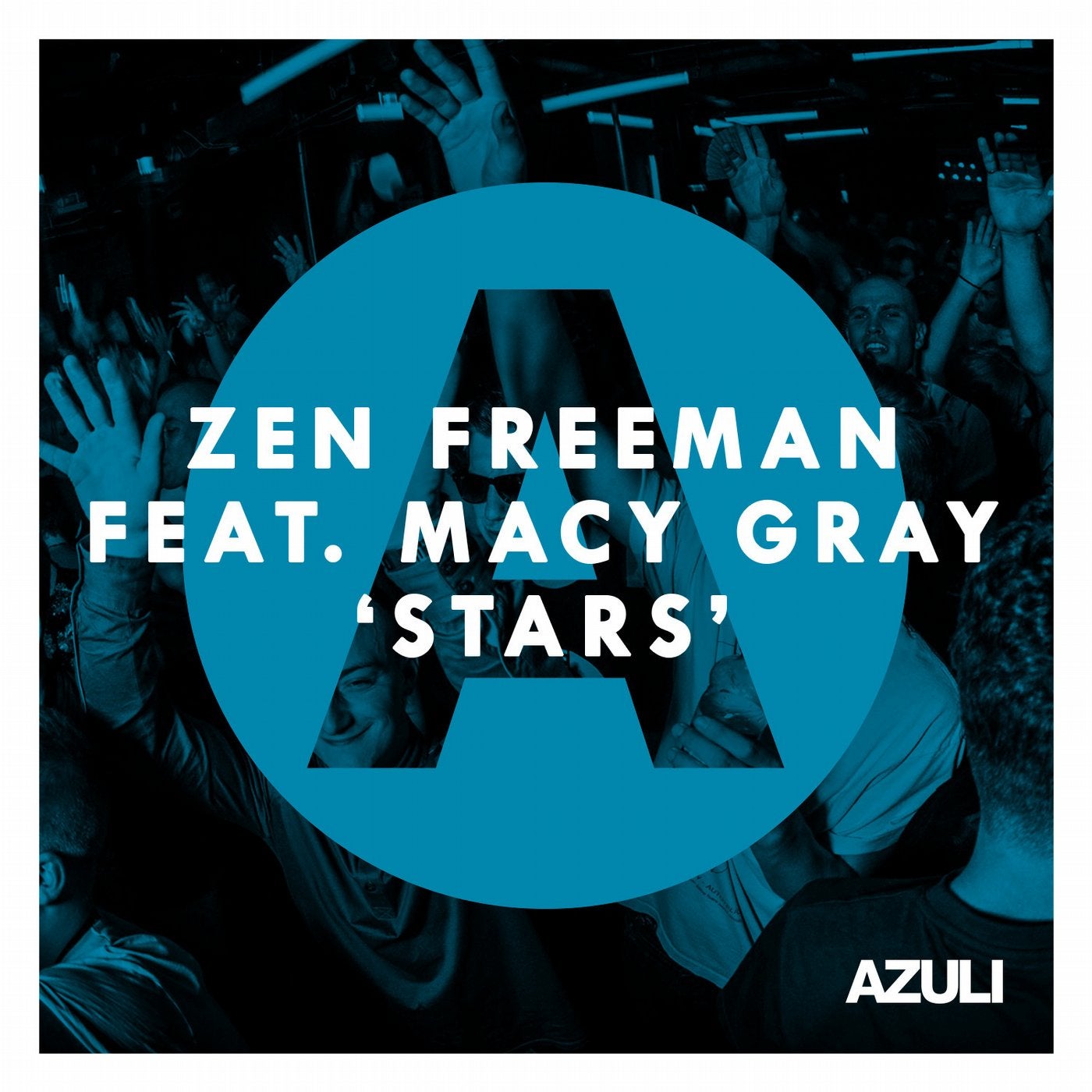 Duplicated from (Azuli Zen Freeman featuring Macy Gray "Stars") A regular guest behind the desks at Hollywood events, red carpets and at all the best clubs in America's party capitals, Zen Freeman's 'Stars' has "Las Vegas pool party" written all over it. Big and bodacious with a jazzy piano breakdown, it sounds like pure sun-soaked hedonism and is guaranteed to have you fist pumping all summer. Not to mention this track features the one and only Macy Gray, with what is undoubtedly one of the most distinctive and recognisable voices of the last two decades. Macy's vocals give the track true star quality, elevating the record with the help of a climactic chorus and the grooving piano breakdown. 'Stars' is everything that you'd wish for in a decadent summer jam.