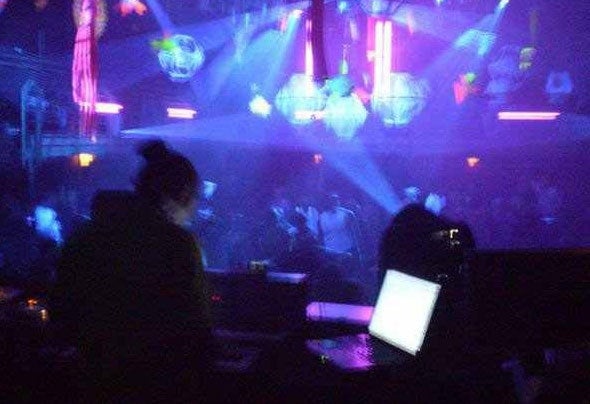 Prahlad was born in Quito, Ecuador in 1975. After a few years in South America he moved to The Netherlands in 1982. Here he first started playing the drums and synths in bands. Eventually his fascination with sound and music technology led him to study audio engineering at SAE in Amsterdam. After his audio schooling he moved to Ibiza. The year was 1994 and on the Island the outdoor trance scene was second to none.A few years later a close friend suggested traveling to India in order to learn about meditation. The first trip to India followed in 1999, where he was given the name Prahlad. Originally a Sufi name meaning joy.Since 2001 Prahlad has been living in Germany and in 2003 he set up his own audio consulting company: Inspired Sound, which offers mixing and mastering services, as well as dealer tech support for Euphonix and EMU products in Germany. Inspired Sound also provides music and sound design for advertising, as well as sound system optimizing and stage management services for various festivals on the Goa Mile.His first album Movements of Consciousness was inspired by an interview with Dr. Goswami, a leading Quantum physicist. This radical science is revolutionising many people’s view of the world, and being fascinated with its fundamental theories, Prahlad became drawn to write a unique accompanying soundtrack. The album went on to sell out in 6 months, and Prahlad performed Movements of Consciousness live at various events including Fusion Festival, Tshitraka, Vuuv, Odyssee, Spiritual Healing and Solstice. Currently Prahlad is in the final stages of completing a “Prahlad and Friends” album is featuring tracks together with other artists, as well as Prahlad’s new side project Multiband Conspiracy for, which Prahlad has joined forces with In-Ear and Servellen of Cytopia Records.A Down-tempo album with his new project Setsuna is also in the works, co-written and produced with a band of friends and talented instrumentalists. This album explores various chilled music directions, bridging live performance with electronics and vocals.