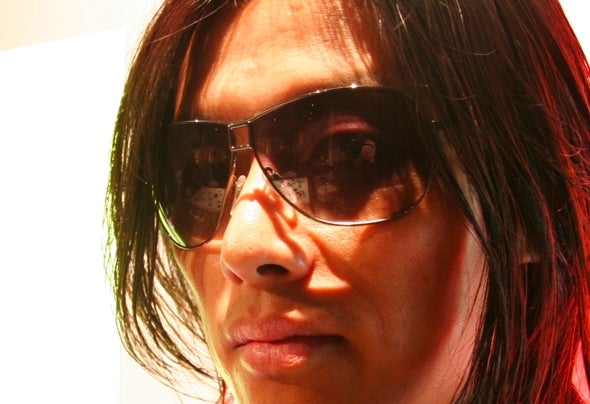 Yasunori MaZDA aka SiNE6MaZDA started making tracks by computer in his own small studio 1994. and formed the trance band call 'UNI' in 1996 and they began playing gigs at the japanese (domestic)trance circuit. Soon UNI became as one of the top acts in Japan then released 5 albums and 1 ep from various labels in japan.MaZDA launched his solo project SiNE6 in 2003, His full album is released from WAKYO RECORDS in 2005 ahead of other major and minor labels which all intend to release works of SINE6.SiNE6 plays big festivals in japan such as FUJI ROCK, and many famouse clubs in the globe.He was working wit h legendaly t rance dj.''DJ TSUY OSHI''.They were working together for there trance project and released an album ''ALL TIME TRANCE'' under the name of SINE6 &DJ TSUYOSHI from psycore label to all over the world.it was massive collaboration works between two of japanese famouse producers which get a lot of attentions from trance heads and the album was pretty hot in the chart whileMaZDA start doing Co-Produce for SUGIZO who playing guitar on JUNO REACTOR, X-JAPAN,LUNASEA, in 2010. mainly mamy of tracks in his album,MaZDA compose the tracks and build sound programing SUGIZO was talking about MaZDA is a JENIUS in his intervew on JAM WORLD and he satisfied MaZDA's works and project is still going on. It ent ered in 2012 MaZDA made a remix of t rance giant juno react or t rack called ''komit ''and you can get it on beatport or i tunes.