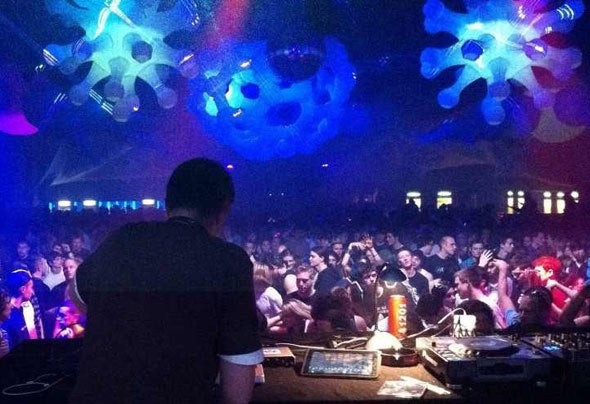 The Tulk was born in Hamburg, Germany and is still living there today. He discovered his first Psy Trance parties back in 1998. He really fell in love with the music, and after a few parties he decided to start his own music production. In 1999 he formed the group Optokoppler with his friend Oliver (Mondoshivan). They have already released two Full On albums. The first one was released on USTA Records, the second one on Y.S.E. / Millenium Records. The last 2 years they have travelled around Germany, Europe and Japan, and have been playing a lot of gigs.