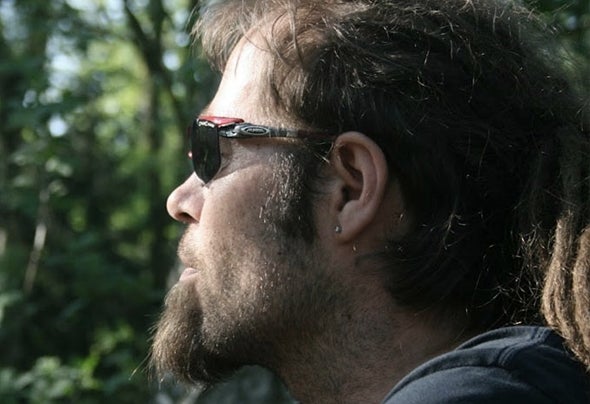 Magoon is a solo project by Andreas Otto, who lives in Hamburg, Germany. Andreas started his music career early in school where he plays drums and percussions in the school orchestra. But he was more and more interested in electronic music, especial dance music.In the early 90 he started his Dj career with acid and progressive house. Then in 1993 he played his first set on a psy-trance party. Since that moment his heart always he started to organise partys and plays on many of it in Northern Germany. In 2000 he decided to make his own music, to integrate it into his DJ mixes. After a few releases , he presents his debut full on album “Don ́t Panic!” on Millenium/YSE.Now he plays on many festivals in europe and he is an active member of the Amplidudes. In 2009 he changed his style from full-on to progressive melodic Psytrance.