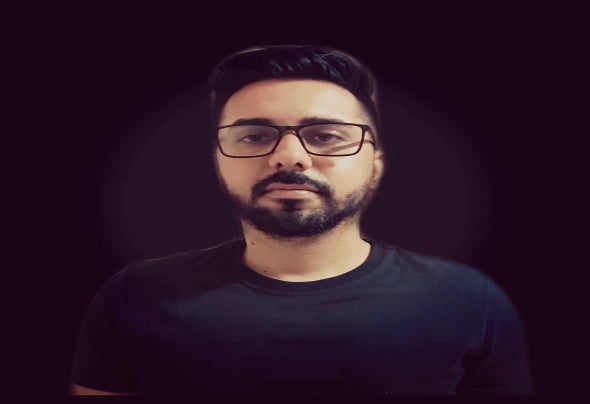 Douglas Carvalho He had his first contact with electronic music in the 2000s, attending clubs and Pvts. In 2005 he played at his first party in Sorocaba, in the interior of Sγo Paulo, starting his career, playing in clubs and Pvts of name in Sorocaba and Region, going through the Psychedelic aspect (Fullon Morning and Fullon Night) and in the Minimal Techno line . In 2010, he took his first steps in music production in the Full on Night style, going through a long process of evolution. From 2011 to 2015, he had a career break for personal reasons, returning as Progressive Trance style productions in 2016, releasing his first EP "Psycho Vibration - Terra Nova" of 5 songs by the Goa Records label. Today it has accumulated more than 20 tracks released by several labels.