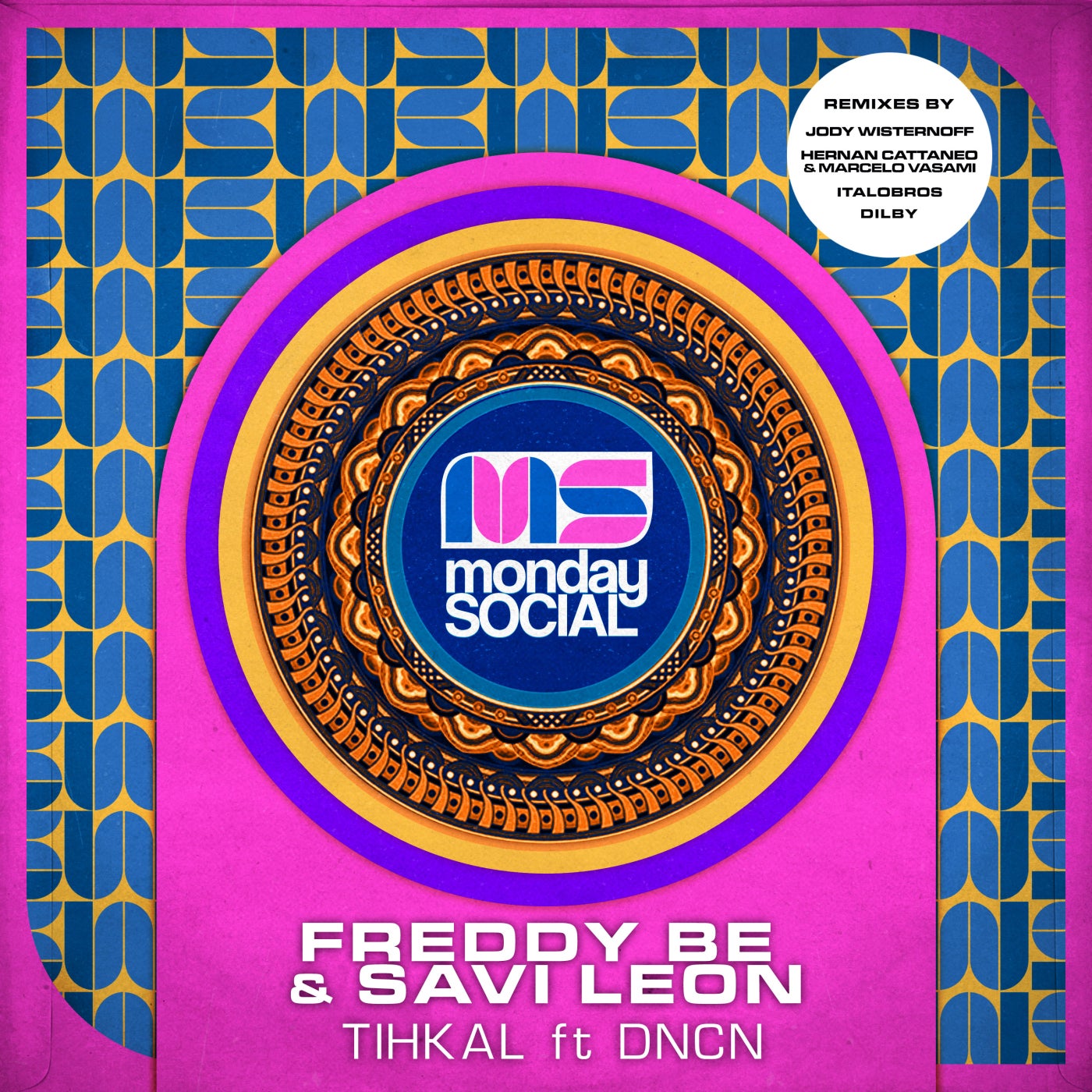 Hype
LA-based production duo, Freddy Be and Savi Leon have been a fixture on the West Coast scene for over two decades now. A duo since 2016, the boys have solidified themselves as a force in underground dance music with a solid back catalogue already winning over high profile fans from Sasha and John Digweed to Danny Tenlagia and Mark Knight with their infectious melodies and intoxicating grooves.

Teaming up once again with the stirring falsetto of Duncan Jones (aka DNCN), the trio are
back with a huge bounce for 2021. No stranger to the big stage himself, UK-Based DNCN has released on Defected with Riva Star, and Lone Romantic for Maceo Plex's Solar' album.

In its original form, Tikhal' checks all the boxes. Deep atmospheric synths with fluttering guitar lines juxtapose against rolling basslines and shimmering vocals as DNCN takes us somewhere special with his distinct alternative sound. With a patient and thought-provoking soundscape providing the perfect backdrop for it's melancholic lyrics, this is a summertime smash in the making.

UK-based Jody Wisternoff (Anjunadeep / Way Out West) conjures up a deep progressive vocal mix, high on emotion and elegance that sonically portrays a wide spectrum of feelings and emotions. Along with Hernan, Jody has been a long time supporter of Monday Social before we began our label journey, and we are excited to have them onboard for the next chapter of the MNS experience.

Next up, Berlin-based producer Dilby toughens up the groove and brings it straight back to the dance floor with his first class productions and trademark studio magic. Classic sounding and understated, this mix will certainly appeal to a wide range of DJs. Finally closing out the EP, ItaloBros come full circle, keeping their mix true to the original form adding their signature organic grooves to this techy affair with a deep touch.