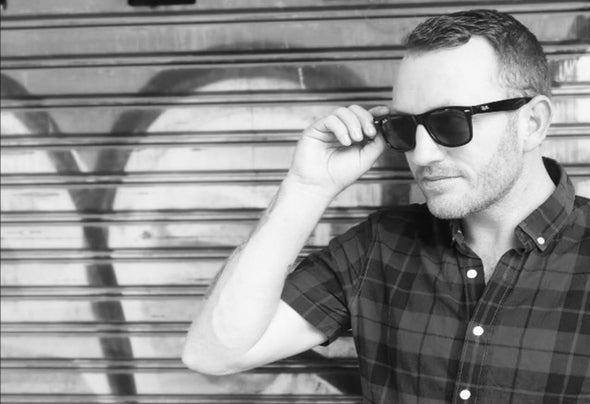 Mister Sledge is the exciting new chapter from the production mind of Brad Hill. Under his own name he has graced the decks in Panama Club Amsterdam, Ministry of Sound London and Ibiza Rocks Bar to name but a few. As for his music releases, Brad managed to break into the online charts numerous times. A big highlight was signing to NYC powerhouse label Nervous records. Then his passion and love for disco, soulful and funkier sounds inspired the new direction, and Mister Sledge was born. After just a few of months under the new alias, Mister Sledge secured a weekly residency in his hometown of Portsmouth. Also his music has hit as high as number 4 in Beatport Top 100 Nu Disco/Disco releases, and number 52 in overall releases. Mister Sledge isn't stopping there, early 2020 saw the launch of his own imprint Shame Records. A label to that's shaping up to be an absolute gem for all your funky, disco and soulful house needs! Be sure to check it out. We've a feeling Mister Sledge is a name you will be hearing a lot of in the not too distant future.