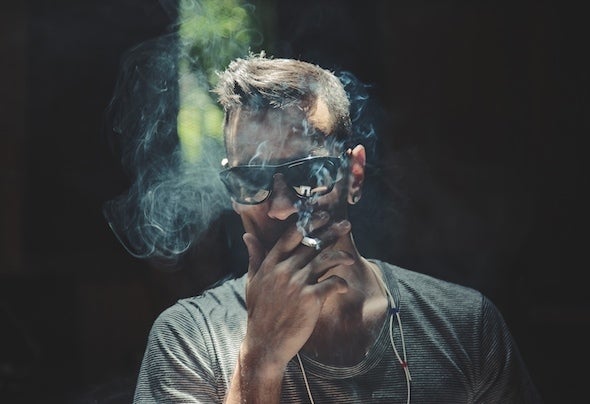 Since he first hit the scene in 2001, Gadi Mizrahi has been one of New York’s most essential new artists. As half of the duo Wolf + Lamb, he transformed Brooklyn’s underground party scene, releasing modern house records by local acts and throwing legendary parties at The Marcy Hotel. As a producer, his deviously playful style of house has proved as infectious abroad as it is at home, earning him international praise and gigs at clubs like Fabric, Watergate and Club Der Visionaire.And as a seasoned underground DJ, his subtle finesse and sense of groove makes the party get deeper, weirder and way more sexy. Sometime around the turn of the millennium, Gadi met Zev Eisenberg at a party, and Wolf + Lamb was born almost immediately. Their methods were DIY right from the start: instead of sending demos to labels who didn’t fit their sound, they founded Wolf + Lamb Music and released their own tracks digitally. Rather than playing boring gigs in Manhattan to make a buck, they leased a loft in Williamsburg and turned it into The Marcy Hotel, now one of NYC’s most notorious venues, with parties that regularly run past noon the next day. In the beginning, most of W+L’s artists were young and inexperienced, but Gadi coached them personally, pushing them until their tracks were strong enough to be released. By the end of 2009, Wolf + Lamb had put out almost 70 records, received accolades from Mixmag, Groove and countless blogs, and been named #3 label of the year by Resident Advisor. Wolf + Lamb continued to grow over the course of 2010, and so did Gadi himself. In June, he and Zev released their debut album, Love Someone, which made Mix Mag’s album of the month and landed the pair on the cover of DJ Mag. From there, Gadi spearheaded The Wolf + Lamb Experience, a tour that hit some of house and techno’s most important hubs (Detroit, Chicago, New York, London, Berlin) with a full cast of W+L characters in tow, including Soul Clap, Deniz Kurtel, Nico Jaar and No Regular Play. The label’s profile was steadily on the rise, but Gadi didn’t let himself rest—instead he launched a new vinyl-only imprint, Double Standard Records, and released an armful of 12-inches by himself, Soul Clap and former Beirut trumpet player Greg Paulus. As he spends the summer on a solo tour of Europe, he has the best of both worlds: a front man for house music’s most well-loved rat pack, but with total independence to pursue his own ideas. He still has the easy demeanor of a party DJ from Brooklyn, but by now, Gadi Mizrahi is a global trendsetter.