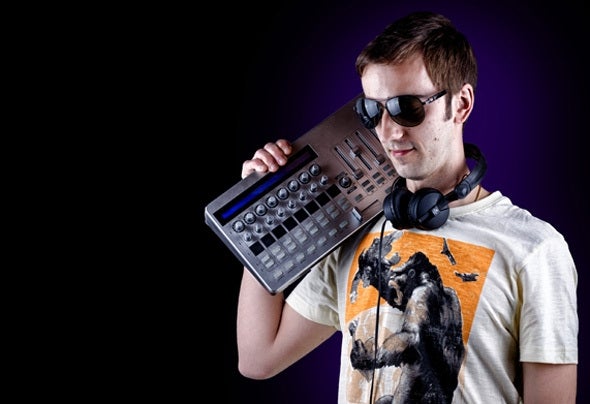 Danny Clarck is a guy from Croatia, who started his musical career as a Dj in 1999. gathering panels of various styles and directions that were later influenced his style of musical expression.He recently released for Cube Records, Blacksoul Music, Sound Lab, Frequenza Limited, Lovable Fairy Tale and now looks forward to new releases.His specialty is the deep dark modern sound, which is a recurrent phenomenon in the underground world of music.In the next few years, has the opportunity to work with the crew of BalanceFM, collaborating with famous DJs such as: Joris Voorn, Desyn Masielo, John Degweed, Danny Tenaglia, Marko Nastic, Dejan Milicevic, Nicole Mouldaber, Crazy Lemon, Mark Ash, Steve Porter, and many others.After a specialization as an Audio Engineer he has the opportunity to begin its journey as a professional Recordist, Mastering Engineer, Sound Designer, Producer, Remixer and Dj.