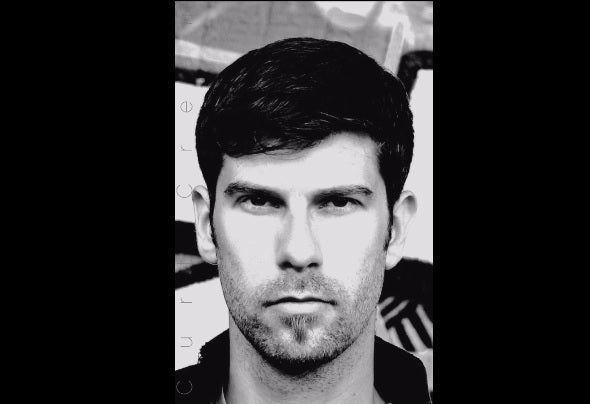 A CHARACTER OF BEATSCurt Cream is a Producer and DJ / Liveact full of passion. Curt Cream, who is named Thorsten Reb by real got into electronic music at the age of 14. Since then his mixes are making people dance, party and feel the beat - nationally as well as international. At Thailands Koh Phangas full moon party or great Bavarian Clubs, his unique sound is catching on.In the early 1990s his journey began at a youth club in Baiersdorf, a suburban town of Erlangen in Germany. Like many fresh kids in the scene, he started by playing out house music but has been continuously looking for inspiration and new techniques to enhance his personal style. Being a residential DJ at Franconia’s oldest Techno-Club “Market” he had the chance to meet leading DJ’s like Kenny Larkin, David Morales, Frank Lorber, Pascal F.E.O.S., Pan/Tone, Boris Brejcha, Heinrichs & Hirtenfellner, Daniel Steinberg and a lot more. Those experiences shaped him in an inspirational way to find his own individual style.Even at the ‘Loveparade’, the world biggest electonic party, he could share his unique Curt Cream sound. While he was playing on a truck driving through the streets of Berlin, people danced and celebrated with his beats intensively. And in his native region, Nuremberg, he became a well- established House-, Techno- and Minimal-DJ and Producer. He released a few songs during the last months very successfully. His first Release made it to the Top 10 in DJ charts.Since the digital revolution in the DJ scene, Curt Cream can freely express his musical creativity by using latest technology. He himself describes his special style as “impulsive”.One thing is for certain: wherever Curt Cream is playing out; he helps people escaping from their treadmill to fully indulge and enjoy his music. Electronic music is his greatest passion and requires a sense of perfection.The Curt Cream Style: impulsive, creative and face-to-face. Follow him on his journey